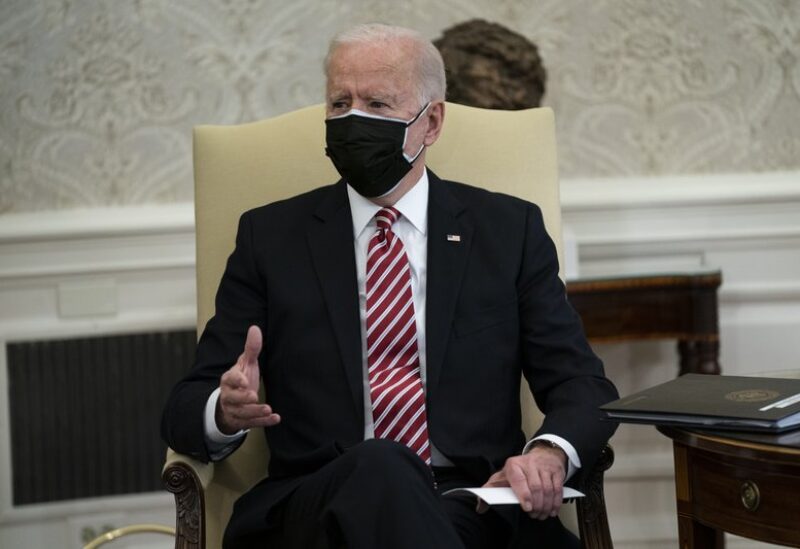 Texas has been battered by a severe winter storm that caused power and water system disruptions across the state, affecting millions of people. President Biden was planning a visit to Texas next week to address the ongoing situation.

US President Joe Biden has moved forward with a major disaster declaration for Texas, which is grappling with the aftermath of a winter storm that descended on the state and other parts of the United States this week.

Announced by the Federal Emergency Management Agency, the move means that Texans will be eligible for federal funding that will cover temporary accommodation and home repair works, and could be used as low-cost loans.

Earlier in the day, President Biden vowed to approve a disaster declaration for Texas; his visit to the state, however, is not expected earlier than next week.