Biden heads to Georgia to mark 100 days in office 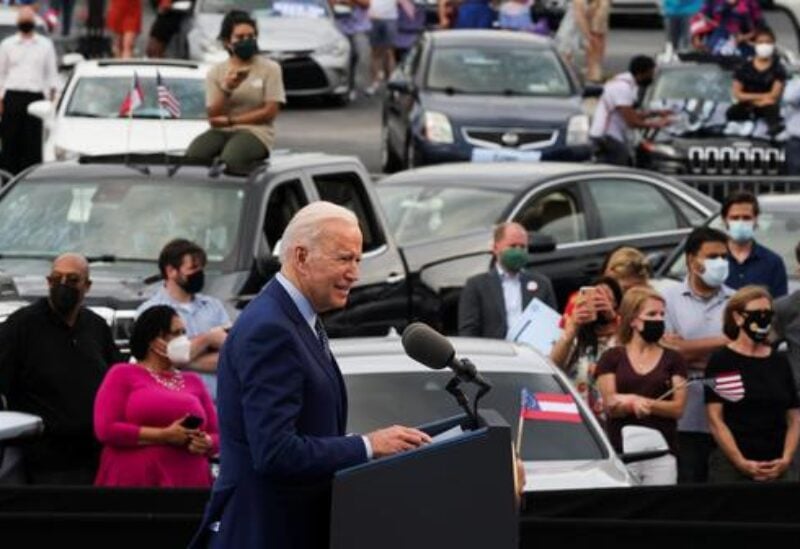 He held a drive-in rally in Duluth, a city 45 minutes north of Atlanta where he once again pushed his American jobs plan.

The plan, which would invest $2.3 trillion in the American economy, would be paid for mostly by new corporate tax increases.

“It’s a once in a generation investment in America,” Mr Biden told the crowd.

It was unclear whether the protester was referring to the private prison system or border detention centres.

Mr Biden said, “We’ll give you a microphone”, and then added, “I agree with you – give me another 5 days”, which made the crowd erupt in cheers and honks.

“There should be no private prisons, period,” he said.

The protester was eventually escorted out by staff, according to reports.

The location of tonight’s rally was no accident. Georgia has played an integral role in the president’s first few months in office.

Mr Biden wrested the state away from Republicans for the first time in 28 years when he carried Georgia in the November 2020 presidential election.

In January, the state elected Raphael Warnock and Jon Ossoff, two Democrats, to the Senate, giving the Democrats control of both houses, effectively allowing the president to more easily carry out his agenda.

Georgia has sincebecome the epicentre of a nationwide degate on voying rights. The state’s Republican legislature passed a voting rights bill that will limit ballot access to voters in urban counties.

The bill’s detractors have said that it will disproportionately affect black communities. The president has called the bill “sick” and “un-American”.

He told those in attendance: “In January, your vote changed the world.”

Speaking to the crowd earlier on Thursday, Stacey Abrams, whom many credit with the state’s swing to the left, said, “America is back on track because of Joe Biden and Kamala Harris! 100 days of greatness!”

Ms Abrams has been an outspoken critic of the state’s Republican government and she may be eyeing another run at governor in 2022. She narrowly lost the race for governor in 2018.

The president thanked Ms Abrams for her work.

“Stacey Abrams can be anything she wants to be, from whatever she chooses, to president.” he said. “I want to thank you, Stacey, for empowering the people to vote and to make their voices heard.”

This was the president’s second major address in as many days.

On Wednesday evening, Mr Biden gave his first speech to a joint session of Congress . The president spoke for over an hour.

He outlined his “blue-collar blueprint” which would see his administration investing over $4tn in American families and infrastructure in an attempt to help to rebuild the middle class.

Earlier in the day, Mr Biden and the first lady visited former Democratic President Jimmy Carter and his wife Rosalynn in Plains, two and half hours south of Atlanta. The two are long-time political allies. At 96, Mr Carter, is the longest-living US president. 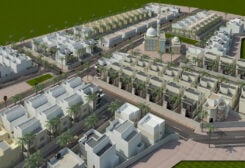 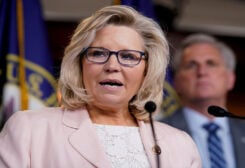