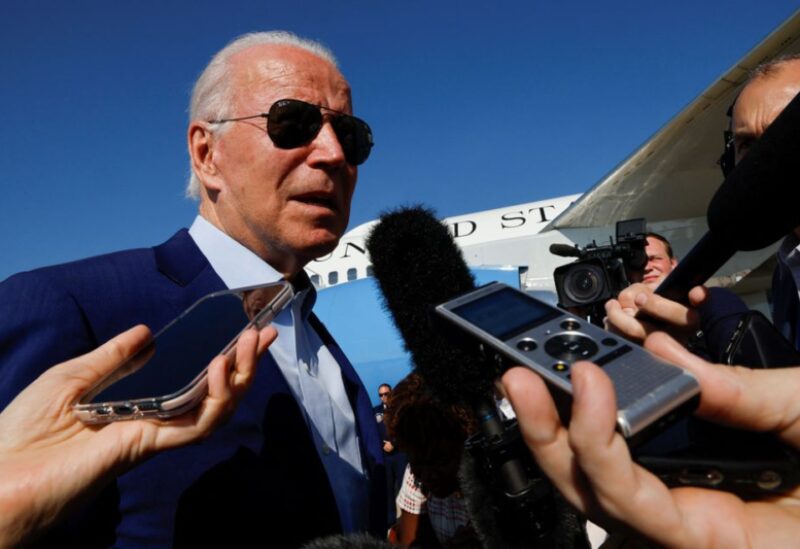 Amidst heightened tensions between China and Taiwan, the Biden administration plans to ask the US Congress to approve an estimated $1.1 billion arms sale to Taiwan, including 60 anti-ship missiles and 100 air-to-air missiles, according to a report published on the US website Politico.

US House Speaker Nancy Pelosi’s visit to the island earlier this month angered Beijing and it carried massive military drills around Taiwan. It has been since sending warships and drones to the region on a regular basis. Beijing has not ruled out using force to bring the island under its control.

Earlier, Reuters had reported that President Joe Biden’s administration and US lawmakers are fully committed to supporting the government in Taipei, and there are items in the approval pipeline for Taiwan that could be announced in the coming weeks or months.

According to three sources, who spoke on condition of anonymity, the US does not plan to provide new capabilities to Taiwan as that would add fuel to the fire. It is instead focused on sustaining Taiwan’s current military systems and fulfilling existing orders.

However, there haven’t been any comments or response from the Biden administration on the matter yet.