Biden, Putin to meet in Geneva on June 16 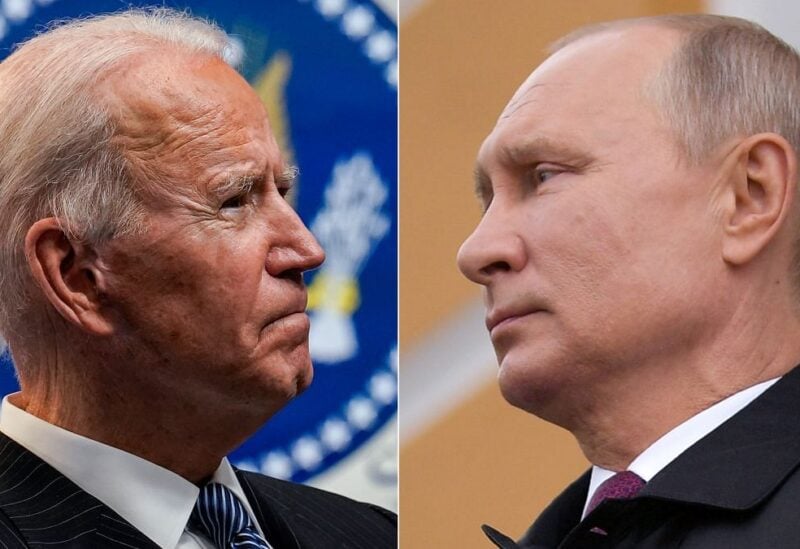 The White House announced on Tuesday that U.S. President Joe Biden and his Russian counterpart Vladimir Putin will meet in Geneva on June 16.

White House Press Secretary Jen Psaki said “the leaders will discuss the full range of pressing issues, as we seek to restore predictability and stability to the U.S.-Russia relationship.”

Reuters reported, earlier this month, that Washington and Moscow are lowering expectations for big breakthroughs at the superpower summit, with the two countries in no mood to make concessions on their bitter disagreements.

The White House has also been wary of describing Biden as seeking a “reset” in relations with his Russian counterpart and U.S. officials see a face-to-face as an opportunity to re-balance the relationship away from what they see as former President Donald Trump’s fawning overtures to Putin.