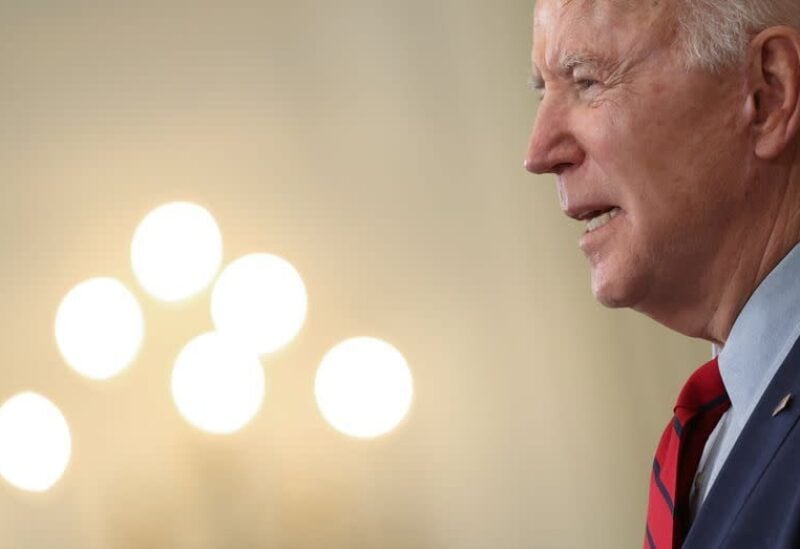 U.S. President Joe Biden will join a video conference of EU leaders on Thursday as both sides try to repair ties after four difficult years with former president Donald Trump.

Many European leaders watched with shock as Trump pulled the United States out of the Paris climate change agreement and the Iran nuclear deal, imposed tariffs on EU goods and spurned multilateral bodies that Washington had backed for decades.

“I have invited the President of the US to join our meeting for him to share his views on our future cooperation. Time to rebuild our transatlantic alliance.”

The last time a U.S. president addressed an EU summit was in 2001, according to an EU spokesman, although both Europe and the United States have held regular summits at NATO.

EU leaders will meet via video conference on Thursday and Friday to discuss vaccines, Russia, Turkey and industrial policy. Biden is expected to join at 1945 GMT on Thursday, an EU spokesman said.

A White House statement said Biden “will engage with European Union leaders about his desire to revitalize U.S.-EU relations, work together to combat the pandemic and address climate change, and deepen the world’s largest trade and investment relationship.”

Biden will also discuss China and Russia with the leaders of the 27 EU states, who have welcomed his presidency as an opportunity to reinforce EU priorities on human rights and global warming.

However, the tough U.S. stance on China, Germany’s push to complete a gas pipeline with Russia and U.S. insistence that Europeans spend more on defense are still flashpoints in the relationship, diplomats say.