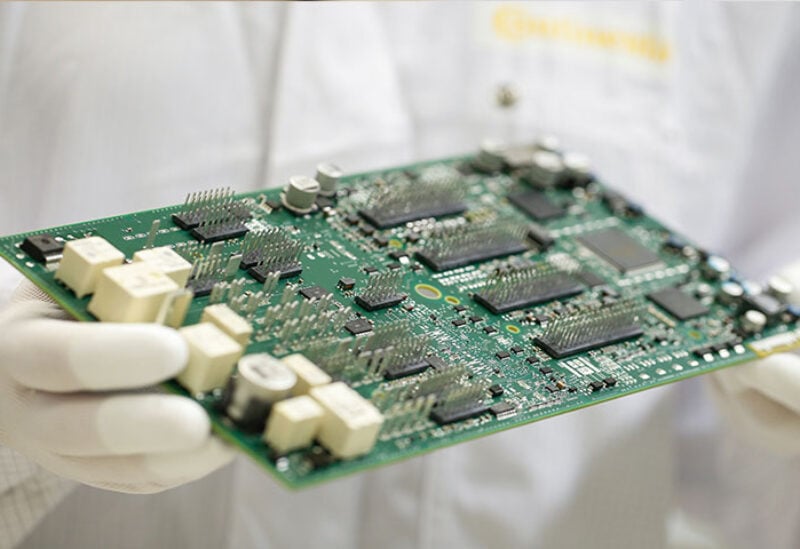 President Joe Biden will sign an executive order on Wednesday aimed at addressing a global semiconductor chip shortage that has forced U.S. automakers and other manufacturers to cut production and alarmed the White House and members of Congress, administration officials said.

The scarcity, exacerbated by the pandemic, will be the subject when Biden meets a bipartisan group of U.S. lawmakers on Wednesday to discuss the issue.

The order will also direct six sector reviews – modeled after the process used by the Defense Department to strengthen the defense industrial base. It will be focused on the areas of defense, public health, communications technology, transportation, energy and food production.

The United States has been besieged by supply shortages since the onset of the pandemic, which squeezed the availability of masks, gloves and other personal protective equipment, hurting frontline workers.

The chip shortage, which in some cases is forcing automakers to take employees off production lines, is the latest example of supply bottlenecks hurting American workers.