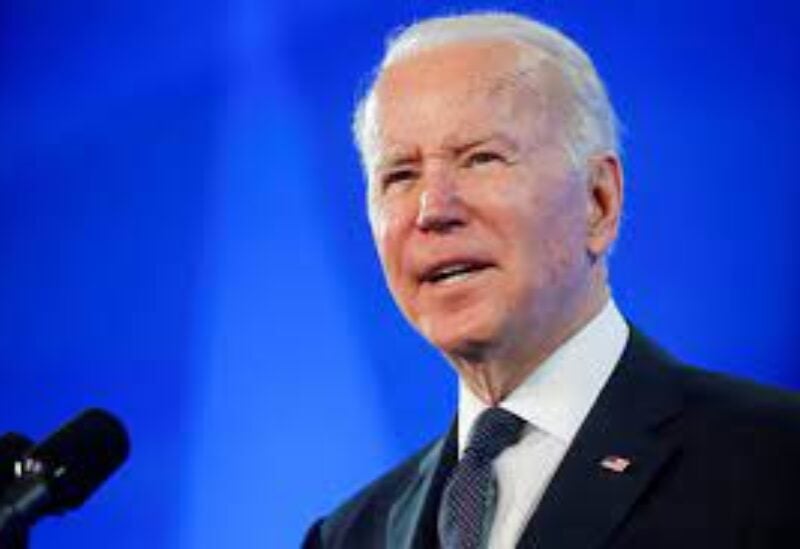 According to the White House, US President Joe Biden will meet with European leaders on Monday to address the escalating tensions between Russia and Ukraine, especially Russia’s military buildup around Ukraine’s borders.