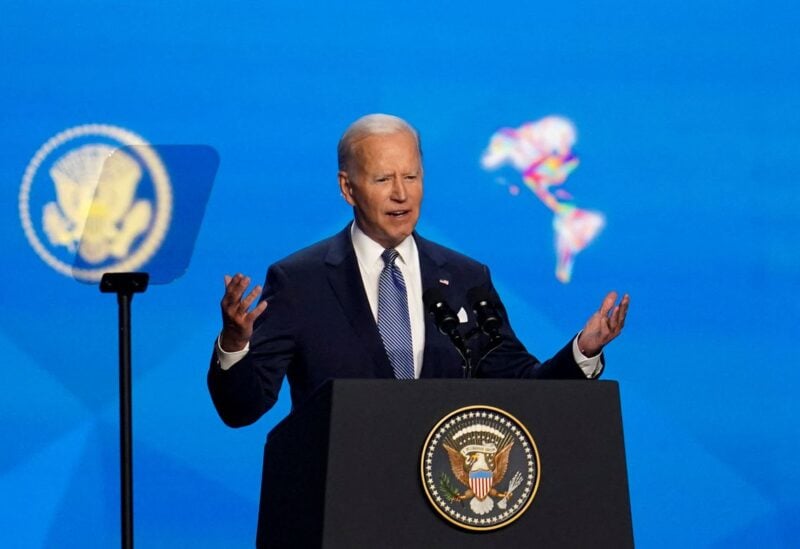 US President Joe Biden and other Western Hemisphere leaders unveiled a fresh set of steps to address the regional migration issue on Friday, hoping to salvage an Americas conference marred by conflict.

Biden’s advisers had promoted the migration proclamation as a focus of the Summit of the Americas, which was hosted by the United States, and 20 nations joined him for a formal announcement of the plan – but several others did not.

On the last day of the summit, the White House advocated a number of migration programs agreed upon by governments around the hemisphere, including Spain, which was there as an observer and vowed a more cooperative approach. Analysts, though, are unconvinced that the commitments are large enough to make a difference.

These steps include the United States and Canada agreeing to accept more guest workers, creating avenues for individuals from poorer countries to work in wealthy ones, and other nations agreeing to stronger migrant safeguards. According to a White House statement, Mexico would also welcome additional Central American labor.

The platform where Biden led the rollout was draped with flags from 20 nations, several less than the number of attendees at the conference. However, that figure was only reached after days of US pressure.

It was another another manifestation of the summit’s tensions, undercutting Biden’s efforts to restore US leadership and fight China’s expanding economic impact in the area.

That message was clouded by a boycott by several leaders, including Mexico’s president, to protest Washington’s exclusion of leftist U.S. antagonists Cuba, Venezuela and Nicaragua. The line-up was thinned to 21 visiting heads of state and government.