Bitcoin falls over 6% to lowest in two weeks 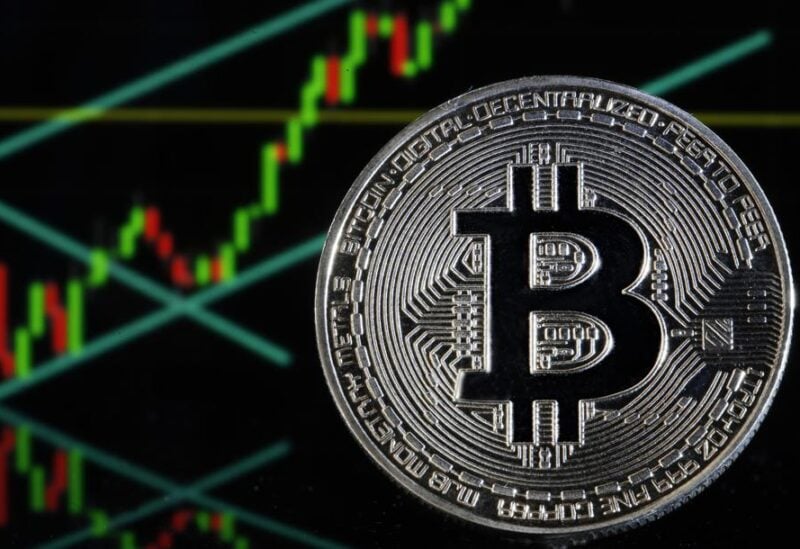 Bitcoin fell as much as 6% on Friday to its lowest in 2 weeks, as a rout in global bond markets sent yields flying and sparked a sell-off in riskier assets.

The sell-off echoed that in equity markets, where European stocks tumbled as much as 1.5%, with concerns over lofty valuations also hammering demand. Asian stocks fell by the most in 9 months.

Bitcoin has risen nearly 60% from the start of the year, reaching an all-time high of $58,354 this month as mainstream companies such as Tesla Inc and Mastercard Inc embraced cryptocurrencies.

Several investors and analysts remain skeptical of the highly volatile digital asset, which is still little used for commerce.

Some investors cautioned that bitcoin’s volatility is an impediment for its ambitions to become a widespread means of payment.