Bitcoin is at a “tipping point”, Citi says 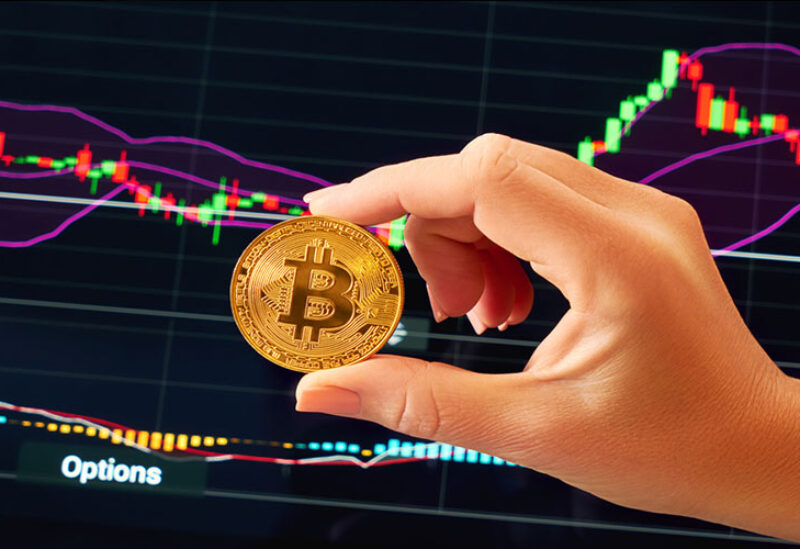 Bitcoin is at a “tipping point” and could either become the preferred currency for international trade or face a “speculative implosion,” Citi analysts said.

With the recent embrace by the likes of Tesla Inc and Mastercard Inc, bitcoin could be at the start of a massive transformation in going mainstream, Citi said in a report.

The growing involvement from institutional investors in recent years contrasts with heavy retail-focus for most of the past decade, it added.

If businesses and individuals gain access via digital wallets to planned central bank digital cash and so-called stablecoins, the popular digital currency’s global reach, traceability and potential for quick payments, could see its use for commerce widen dramatically, Citi said.

The surge in interest drove bitcoin to a record high of $58,354 and a $1 trillion market capitalization. It, however, pulled back more than $11,000 from those levels in the last week on questions over the sustainability of such high prices.

“There are a host of risks and obstacles that stand in the way of Bitcoin progress,” Citi’s analysts wrote. “But weighing these potential hurdles against the opportunities leads to the conclusion that Bitcoin is at a tipping point.”