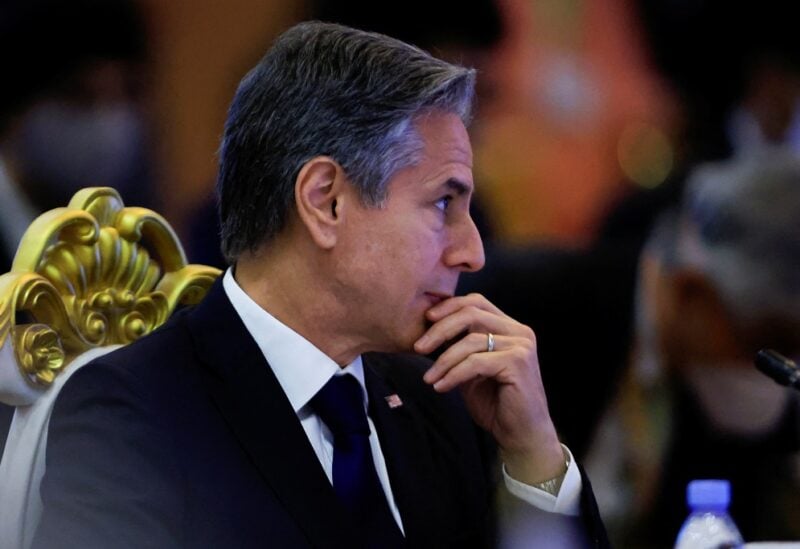 Secretary of State Antony Blinken reaffirmed the US’ “ironclad commitment” to South Korean and Japanese defense in a phone discussion with South Korean Foreign Minister Park Jin on Friday, according to the State Department.

Blinken expressed his appreciation for South Korea’s “concerted efforts to improve its relationship with Japan and secure the complete denuclearization of the Korean Peninsula,” State Department spokesperson Ned Price said in a statement.

The two also discussed stability in the Indo-Pacific, including the Taiwan Strait, Price added.