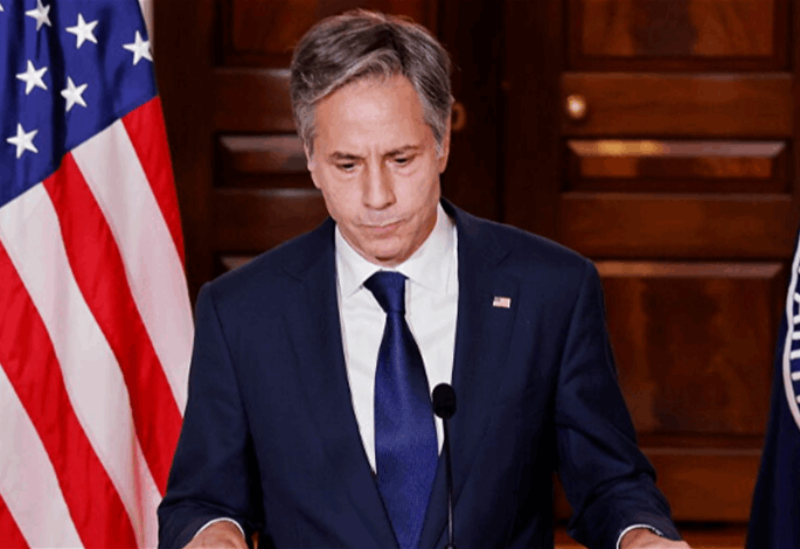 All indications are that Russia is on the verge of invading Ukraine, according to US Secretary of State Antony Blinken, who warned that Washington will utilize every chance until the last minute to try if diplomacy could persuade Moscow not to go forward.

Despite Ukrainian President Volodymyr Zelenskiy’s emotional request to release sanctions on CNN’s “State of the Union” show on Saturday, Blinken reaffirmed Washington’s view that the deterrent value of sanctions would be lost if they were triggered before an invasion.

“Everything we are seeing suggests that this is dead serious, that we are on the brink of an invasion. We will do everything we can to try to prevent it before it happens,” Blinken said, adding that the West was equally prepared if Moscow invades.

“Until the tanks are actually rolling, and the planes are flying, we will use every opportunity and every minute we have to see if diplomacy can still dissuade President (Vladimir) Putin from carrying this forward,” he said.

Blinken said his planned meeting with Russian Foreign Minister Sergei Lavrov was still set to proceed next week as long as Moscow did not go ahead with the invasion.

President Joe Biden was also prepared to engage with Putin “at any time, in any format if that can help prevent a war,” Blinken added.

Western leaders have been warning of an imminent Russian invasion of Ukraine, estimating that more than 150,000 Russian troops have encircled the country.

Earlier, the Belarus defence minister said his country and Russia were extending military drills that were due to end on Sunday.

The decision to extend the drills was made because of military activity near the borders of Russia and Belarus and an escalation of the situation in the Donbass region of eastern Ukraine, the Belarusian defence ministry said in a statement.