Blinken to stress ASEAN’s central role in ministerial on Tuesday 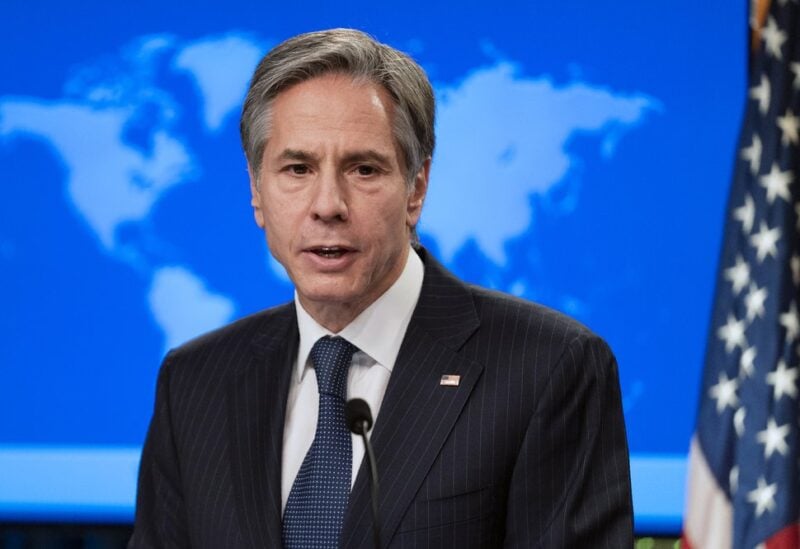 In a virtual conference with the Association of Southeast Asian Nations’ (ASEAN) Foreign Ministers on Tuesday, US Secretary of State Antony Blinken will emphasize the bloc’s vital regional role, according to State Department spokesman Ned Price.

The meeting with the 10-member group will be the first since Biden took office in January, and it comes amid concerns among diplomats and others that Washington has not been paying enough attention to a region critical to its regional strategy to fight an increasingly powerful China.