Bodies of six men found hanging from a bridge in Mexico 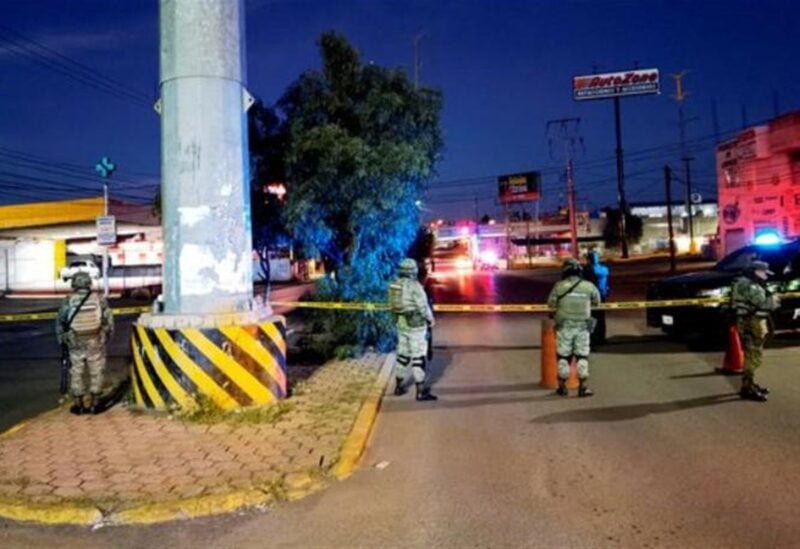 The bodies of six men were found hanging off a bridge in the city of Zacatecas in north-central Mexico on Thursday, an official said, in a region where some of the country’s biggest drug cartels are fighting over lucrative trafficking routes.

The half-naked bodies were discovered in the early hours of the morning, said the source at the local prosecutor’s office, requesting anonymity as he was not allowed to speak publicly to the media. Mexican newspapers also reported the grisly find.

Zacatecas, the capital of the state with the same name, has been plagued by intense violence in recent months as the Sinaloa Cartel and its biggest rival, the Jalisco New Generation Cartel, battle for control of key trafficking routes.

During July, 11 bodies were found hanged under bridges in Zacatecas state, some accompanied by threatening messages. Some of the bodies were dumped in the Fresnillo and Valparaiso municipalities, which have also seen crime rates spike.

Some 536 people were killed in Zacatecas state in the first six months of the year to June, a 57% rise on the same period last year, according to official figures.