Boeing recommends suspending operations of its 777 aircraft after Colorado incident 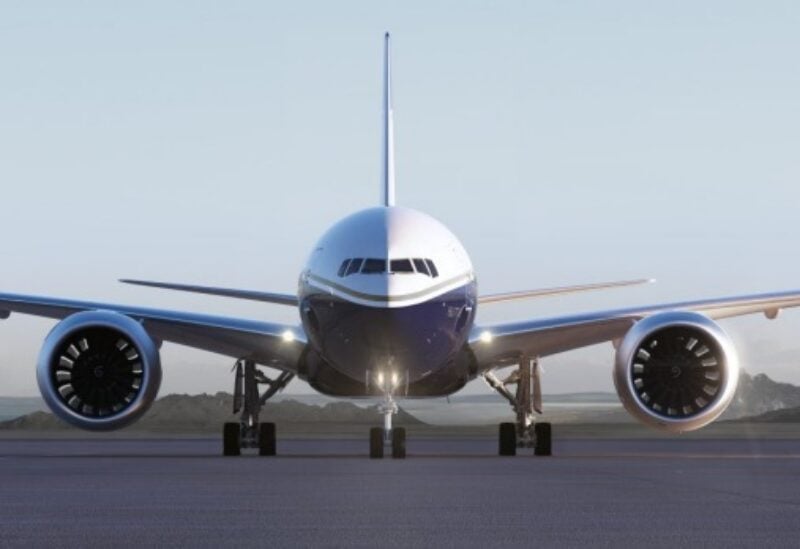 The US Federal Aviation Administration (FAA) said, earlier, it was going to step up inspections of Boeing 777 airplanes.

American plane manufacturer Boeing has recommended that airlines temporarily remove the 777 model from service after one such aircraft suffered engine failure on Saturday.

“Boeing is actively monitoring recent events related to United Airlines Flight 328. While the NTSB investigation is ongoing, we recommended suspending operations of the 69 in-service and 59 in-storage 777s powered by Pratt & Whitney 4000-112 engines until the FAA identifies the appropriate inspection protocol”, the company said in a statement.

“Boeing supports the decision yesterday by the Japan Civil Aviation Bureau, and the FAA’s action today to suspend operations of 777 aircraft powered by Pratt & Whitney 4000-112 engines. We are working with these regulators as they take actions while these planes are on the ground and further inspections are conducted by Pratt & Whitney”, the company said.

A Boeing 777 plane with over 230 people on board, bound from Denver to Honolulu, suffered engine failure and had to turn back on Saturday. It landed safely and nobody was injured, but debris from the jet’s engine fell on the Denver suburb of Broomfield. No injuries were reported on the ground.