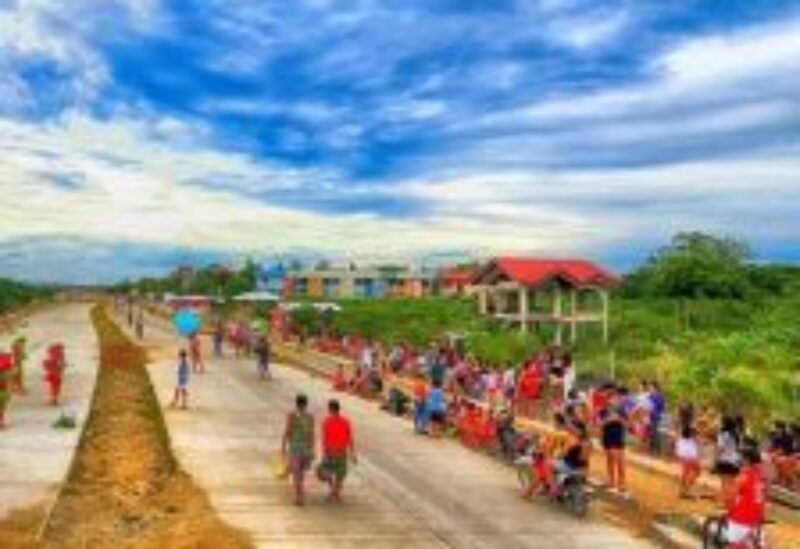 Bosnia’s Top Court on Friday indicted eight Serb ex-soldiers for crimes against humanity over their alleged role in the murder of at least 78 Bosnian Muslim civilians early in the Bosnian war of the 1990s.

A quarter of a century after the U.S.-sponsored Dayton peace accords ended the war among Bosnian Serbs, Croats and Bosniaks in which about 100,000 people were killed, Sarajevo is still hunting down suspected war criminals.

The defendants are accused of “persecuting the Bosniak civilian population based on national, ethnic and religious grounds with discriminatory intention, and of killing civilians in violation of the international law,” the court said.

Prosecutors have said the eight Bosnian Serbs, former soldiers, had driven Bosniak civilians out of a school in the western village of Velagici, lined them up and shot dead at least 78 people in June 1992.

The victims’ bodies were transported by trucks and buried in a mass grave from which they were exhumed in 1996.

There has been no comment from the side of the defendants, some of whom are believed to be in Serbia.

The 1992-1995 Bosnian war was marked by the persecution and killing of Croats and Bosniaks in territories the Bosnian Serbs had mapped out for their state.

The Croat and Bosniak armies also committed crimes in the war, in which all three parties fought each other at different times.