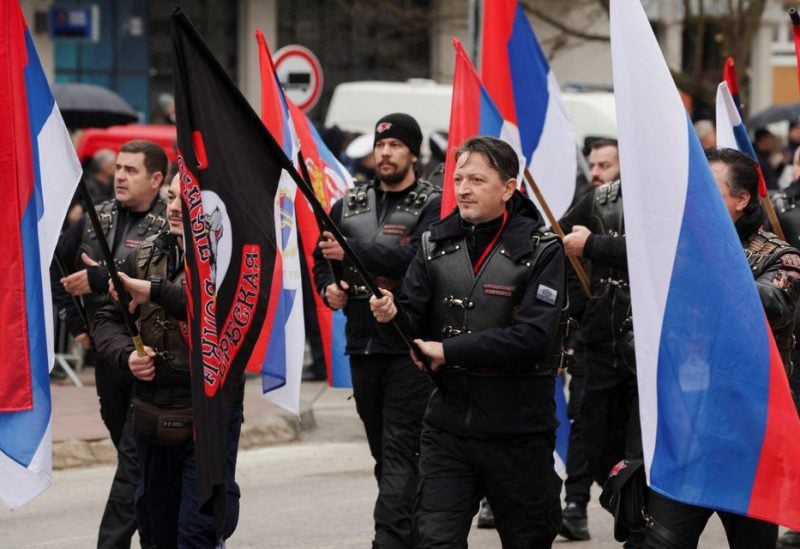 Despite the celebration being prohibited and legal protests from Muslim Bosniaks, Bosnian Serbs celebrated the statehood of their autonomous republic on Monday with a parade of armed police, special forces, and armored vehicles in a town adjacent to Sarajevo.

On January 9, 1992, Bosnian Serbs proclaimed their independence, starting a war that resulted in 100,000 deaths, 11,000 of them in Sarajevo, which was under siege by Bosnian Serb forces for 43 months. Additionally, a Serbian Orthodox Christian holiday falls on the same day.

It was this religious component that led Bosnia’s Constitutional Court to declare the holiday illegal as it discriminated against the region’s Catholic Croat and Muslim Bosniak communities.

Tight security-controlled traffic in and out of East Sarajevo, the Serb-majority town that sprang from the capital after a 1995 peace agreement divided Bosnia into two autonomous regions, the Serb Republic and Bosniak-Croat Federation.

It is the first time that the march of 2,500 armed Serb police and civilians has been held on the borders of Muslim Bosniak-dominated Sarajevo.

Fourteen war veterans’ organizations filed criminal charges on Monday at a Sarajevo court against the Serb Republic leadership over violations of the constitutional court’s ruling.

Those taking part in the parade were undeterred.

“This is what we have fought for, the only bright point of the war that Serbs did not even want, to get the republic which we need to preserve,” said Pajo Paprica, a member of the special police brigade from the eastern town of Foca.

Last week, Sarajevo war veterans announced protests against the holiday’s celebration, but the police banned the gatherings saying it would step up their presence at the city borders.

International peace envoy Christian Schmidt warned of consequences for public officials taking part in the banned celebrations. He has the power to impose sanctions. His role is not recognised by Serb Republic separatist President Milorad Dodik.

No court would decide when Serbs celebrate their holidays, according to Dodik, who spoke to the marchers and attended a ceremony in Banja Luka on Sunday. He also claimed that Serbs did not want to live in a multiethnic state.

Dodik addressed hundreds of armed police officers on Monday and stated, “We are not a threat to anyone, and we do not carry out this activity in spite of anyone.”

We merely want to declare our presence and readiness to defend our freedom. He claimed that having their own state, which would later combine with Serbia, was the single desire shared by all Serbs.

He presented absentee the highest medal of honor of the Serb Republic to Russian President Vladimir Putin during the event on Sunday.