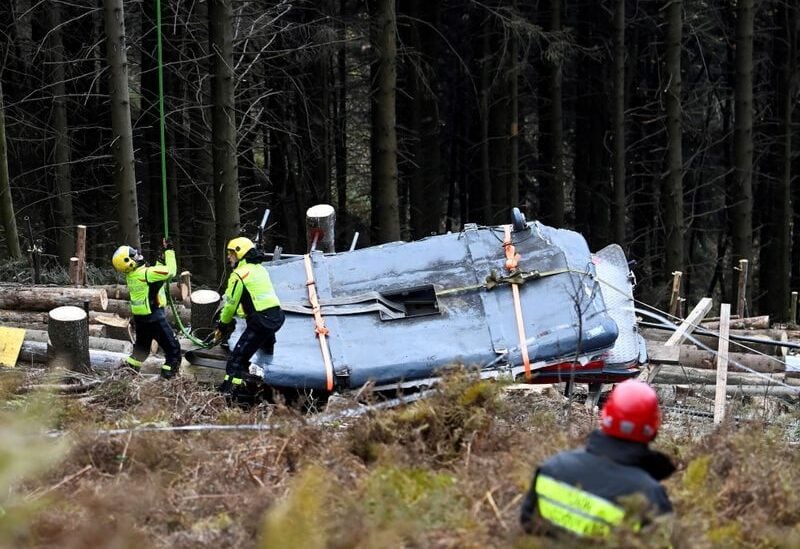 According to the boy’s aunt, a six-year-old boy who was the lone survivor of an Italian cable car catastrophe and was abducted and carried to Israel by his grandpa, flew returned to Italy on Friday night after a nearly three-month custody fight.

This Monday, Israel’s Supreme Court denied a request by Eitan Biran’s maternal grandpa to overturn prior court orders that declared the kid should be returned to his paternal aunt in Italy. It demanded that he be returned by December 12.

The youngster, who was born in Israel but came to Italy with his family when he was one month old, had been living with the aunt since his parents, younger brother, and 11 other people were killed when a gondola crashed in northern Italy in May.

Eitan “will now return to his normal life routine, with all medical, therapeutic and educational resources, to his neighborhood friends and to school, to the community where he grew up, and to his beloved cat, Oliver,” his aunt said.

After his Supreme Court appeal was rejected, representatives of the grandfather said the family would continue its struggle legally to bring Eitan to Israel, adding he was being taken “to a foreign land, far from his roots and loving family.”

The grandfather and the aunt cannot be named due to Israeli court restrictions.

In September, while visiting Eitan, his maternal grandfather, without the aunt’s consent, drove him to Switzerland and chartered a private jet onward to Israel, triggering a cross-border custody battle.

The aunt petitioned the Israeli family court for his return to Italy. The court found that the grandfather’s actions amounted to kidnapping under the Hague Convention on the return of abducted children.

There was no immediate comment from his grandfather or his lawyer.

Last week, Cypriot police said they had arrested a man in connection with the alleged kidnap.