Brazil economy now back to the size it was in 2015 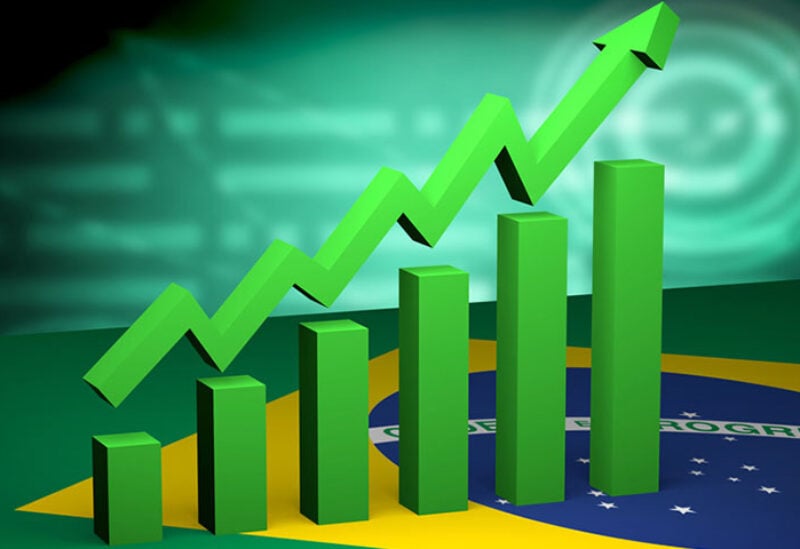 GDP up in Brazil

The Central Bank of Brazil said that the economic activity rose sharply in January,  indicating that it has not only recovered all its pandemic-related decline but is now back to the size it was over five years ago.

The seasonally adjusted index in January stood at 140.3, higher than the 140.02 from February last year, before the COVID-19 pandemic brought the economy to a standstill and triggered the biggest annual decline in activity since 1990.

That is also the highest level since May 2015, according to central bank data.

The Latin America’s largest economy measure is still 5.7 percent smaller than it was at its peak in December 2013, on a seasonally adjusted basis.

Despite the strong start, the outlook for this year remains uncertain, as a deadly second wave of the pandemic sweeps the country, unemployment remains high, and emergency government aid to millions of poor people approved by Congress last week will be only a fraction of last year’s payments.

The IBC-Br index was down 0.46 percent on a non-seasonally adjusted basis from January last year, the central bank said.