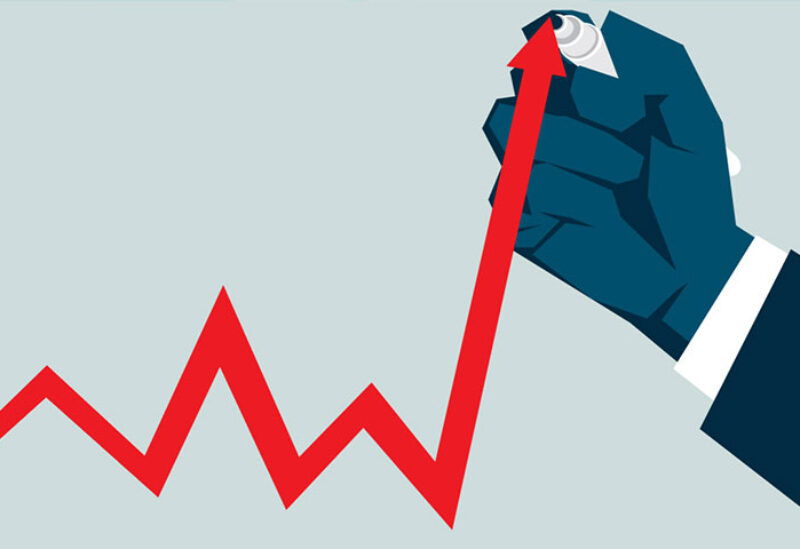 Annual inflation in Brazil rose above 5 percent in February for the first time in more than four years, official figures showed on Thursday.

The inflation rate was above analysts’ expectations and driven largely by as a strong rise in transport costs.

Coming less than a week before the central bank’s next policy decision, the figures are likely to cement the consensus view that the first increase in Brazilian interest rates since 2015 is imminent.

The central bank’s year-end target is 3.75 percent, with a 1.5 percentage point margin of error on either side.

The monthly rate of inflation rose to 0.86 percent, IBGE said, the highest for any February since 2016 and higher than economists’ forecast for a 0.72 percent increase.

Eight of the nine categories surveyed by IBGE showed rising prices in February, with a 2.28 percent rise in transport costs accounting for almost half of the overall rise.

Within the transport segment, fuel prices rose more than 7 percent on the month, IBGE said.