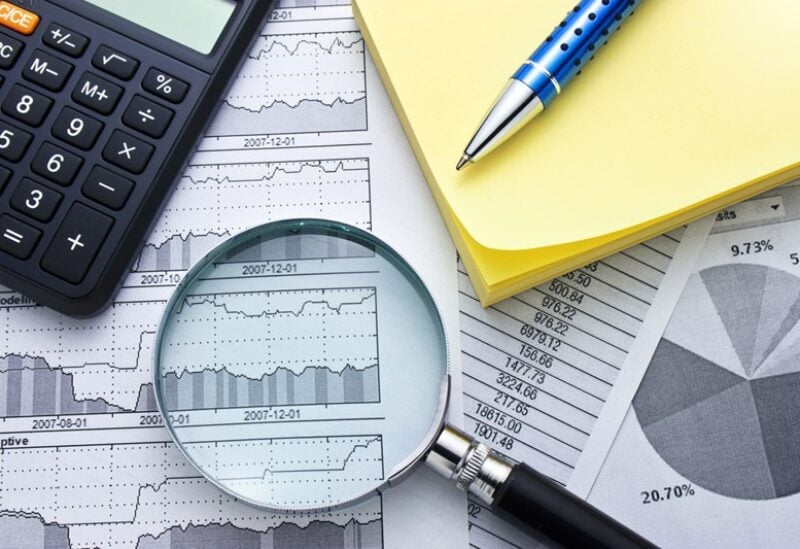 Economic activity in Brazil fell in March, a central bank index showed on Thursday, the first decline in 11 months due to lockdowns to counter a second wave of the COVID-19 pandemic, but a far smaller decline than economists had expected.

The smaller-than-expected monthly fall in the IBC-Br economic activity index, a leading indicator of gross domestic product, meant that the index rose comfortably in the January-March period, allaying fears of a first-quarter contraction.

“Given the stronger-than-expected performance of the economy in March, strength of the early activity indicators for Q2 and further improvement in the terms of trade, we are upgrading the forecast for 2021 real GDP growth to 4.5% from 4.1%,” said Alberto Ramos at Goldman Sachs.

The IBC-Br index fell a seasonally adjusted 1.59% in March. According to Refinitiv data, that was the eighth steepest fall since the series began in 2003.

But it was less than half the median estimate in a Reuters poll of economists for a 3.75% slide, meaning the index rose 2.3% in the first three months of this year from the final three months of last year.

The seasonally adjusted index in March stood at 140.16, just above the 139.36 seen in February last year before the COVID-19 pandemic brought the economy to a standstill and triggered the biggest annual decline in activity since 1990.

By this measure, Latin America’s largest economy had returned in March to the size it was in mid-2015, but still 5.7% smaller than it was at its peak in December 2013, on a seasonally adjusted basis.

The IBC-Br index was up 6.26% on a non-seasonally adjusted basis from March 2020, the central bank said, reflecting the scale of the economic downturn when the pandemic first struck.