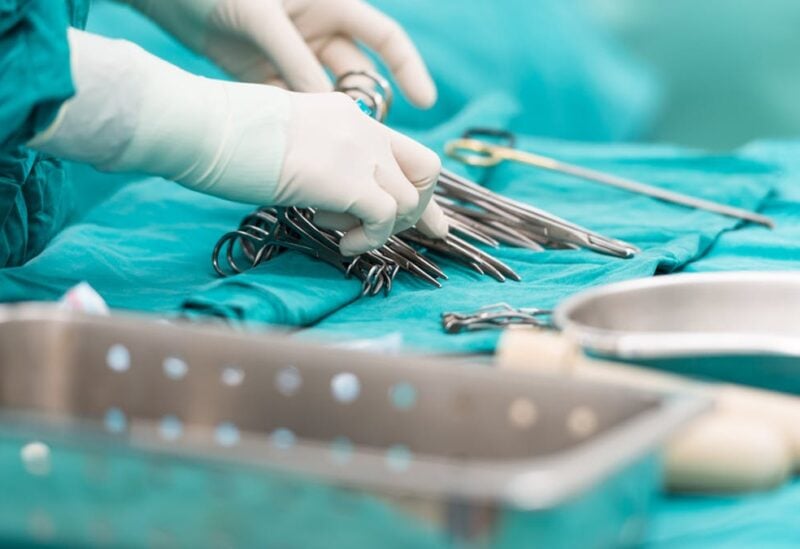 The first Brazilian patient with type 2 diabetes underwent a robotic metabolic surgery and was discharged on Monday, Agencia Brazil reported.

A 61-year-old businessman, Edmilson Dalla Vecchia Ribas, underwent medical intervention with the help of a robot to treat type 2 diabetes in July in a hospital in the southern Brazilian city of Curitiba. The patient was discharged on Monday, fully recovered.

“I left the hospital without taking insulin… It is a victory for medicine and Dr.Alclides [the surgeon, who supervised the surgery],” Edmilson Ribas said as quoted by Agencia Brazil.
A device with four mechanical arms, rotating up to 360°, equipped with cameras capable of 20 times zooming and delivering 3D images, provides greater precision, faster and less invasive operation than a conventional one via video laparoscopy.

Diabetes is a chronic disease resulting from inefficient use of insulin in the body or insufficient production of insulin by pancreas. Up to 8.5% of people over 18 are reported to have diabetes, with the majority of them diagnosed with type 2 diabetes, according to the World Health Organization. In 2019, diabetes accounted for 1.5 million deaths worldwide.