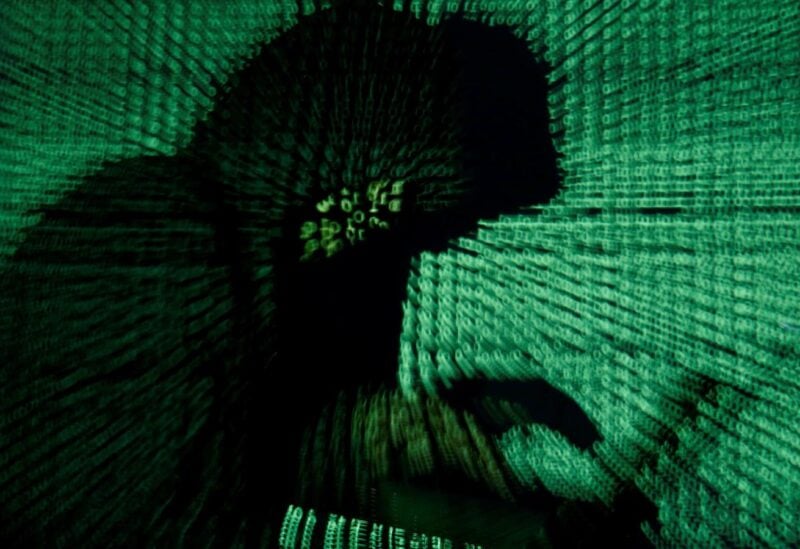 Brazil’s health ministry said Friday that a hacker assault took down multiple systems, including one that contained information on the national immunization program and another that issued digital vaccination certificates.

Due to the incident, the government postponed for a week the implementation of additional health standards for visitors coming in Brazil.

“The health ministry reports that an incident occurred in the early hours of Friday that briefly disrupted certain of its systems… which are now inaccessible,” it stated in a statement.

The attack is being investigated by police, according to reports.

The alleged hackers posted a message on the website saying that internal data had been copied and deleted. “Contact us if you want the data back,” it said, including e-mail and Telegram contact info.

The message had been removed by Friday afternoon, but the web page was still down, while user data in the ConectSUS app had disappeared.

The ministry said it was working to restore its systems.

Health Minister Marcelo Queiroga told reporters that no data will be lost, saying that the ministry holds all the information that was taken down.

Under measures decide on Tuesday after President Jair Bolsonaro opposed the use of a vaccine passport, unvaccinated travelers arriving in Brazil will have to quarantine for five days and be tested for COVID-19.

The requirement was due to start on Saturday but the government said that will be postponed for a week as vaccination data was not accessible on-line following the attack.

COVID-19 tracing forms for arriving airline passengers were still available on health regulator Anvisa’s website that was not targeted.