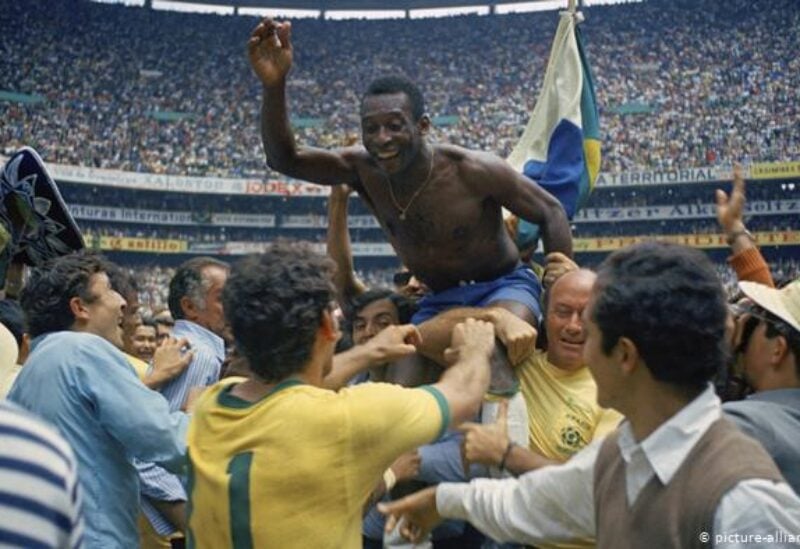 Brazil’s world-famous Maracana is to get a new name – the Edson Arantes do Nascimento – Rei Pele stadium.

Amid rejection by some Brazilians still believe Mario Filho is more worthy of the honor, the Rio de Janeiro state legislature voted to change its official title to honor the 80-year-old legend who scored his 1,000th goal there in 1969 – for Santos against local club Vasco da Gama.

“It is a worthy homage to a man who is recognised the world over for his legacy in Brazilian football and for the corresponding services rendered to our country,” the deputy responsible for the project said.

The stadium, host of the final in the 1950 and 2014 World Cup tournaments, as well as the opening ceremony of the 2016 Olympics, has long been named after Mario Filho, a journalist who lobbied for its construction in the 1940s.

Officials have said the football stadium will be renamed but the larger sports complex around the ground can retain its current name.

Some still believe Mario Filho is more worthy of the honor, while others argued that anyone being considered should be from Rio – unlike Pele, who was born in Minas Gerais state and lived most of his life in the state of Sao Paulo.