Brazil’s prosecutor general: I don’t believe in a local Jan 6 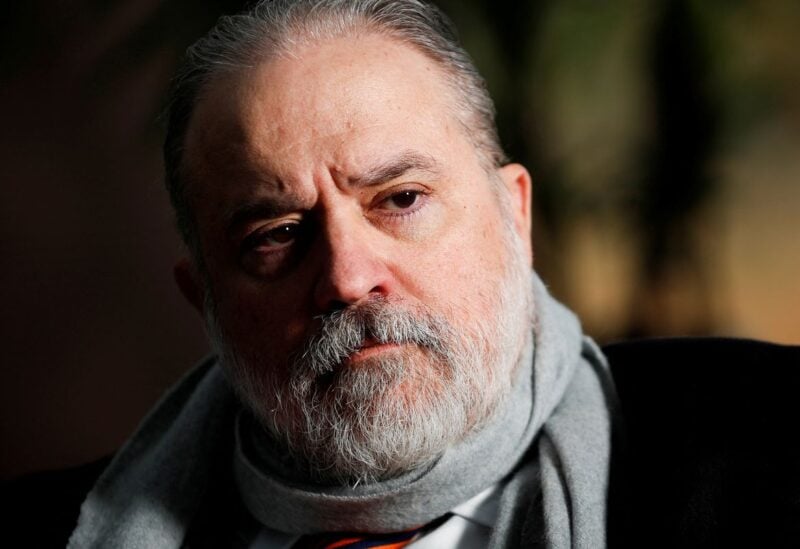 As Brazil prepares for a divisive election this year, Prosecutor General Augusto Aras stated on Monday that he does not believe in a localized January 6 in reference to the attack on the U.S. Capitol by proponents of former President Donald Trump prior to the official declaration of President Joe Biden’s victory.