Bride dies during wedding in India, groom marries her sister 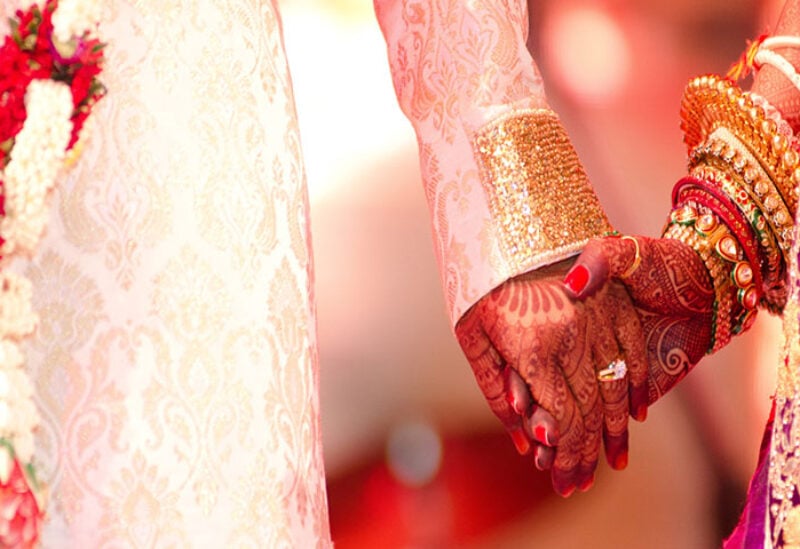 The majority of Indian weddings are arranged marriages

After a bride in India has passed away during her wedding due to a massive heart attack, the groom married her sister, as the deceased sibling lay in the next room.

The bride collapsed as the soon-to-be-joined families celebrated in a village in Uttar Pradesh last Thursday, The Times of India reported. A woman named Surabhi was scheduled to marry Mangesh Kumar, but she didn’t live to complete the ceremony. The pair were about to exchange garlands in a jaimala ceremony when “suddenly the bride complained of uneasiness and collapsed,” The Times of India recounted.

Her family rushed her to a hospital, where she was declared dead, the newspaper said.

“As per the doctor, the bride died of heart attack,” the grieving relatives told The Times of India.

The shocked families were at a loss. And then they swapped in her little sister.

“We did not know what to do in the situation,” Surabhi’s brother Saurabh told the news agency Indo-Asian News Service, according to India’s News 18. “Both the families sat together, and someone suggested that my younger sister Nisha should be married to the groom. The families discussed the matter, and both agreed.”

Soon after the wedding, the families turned their attention to last rites for Surabhi.

About 90 percent of India’s weddings are arranged marriages, USA Today noted. Such incidences have been known to happen before, Radha Patel, founder of a matchmaking site, told USA Today. “So much vetting goes into matching families in marriages, and it is natural for the families to want to stay together.”