Britain and the US… And the round of violence in Iraq 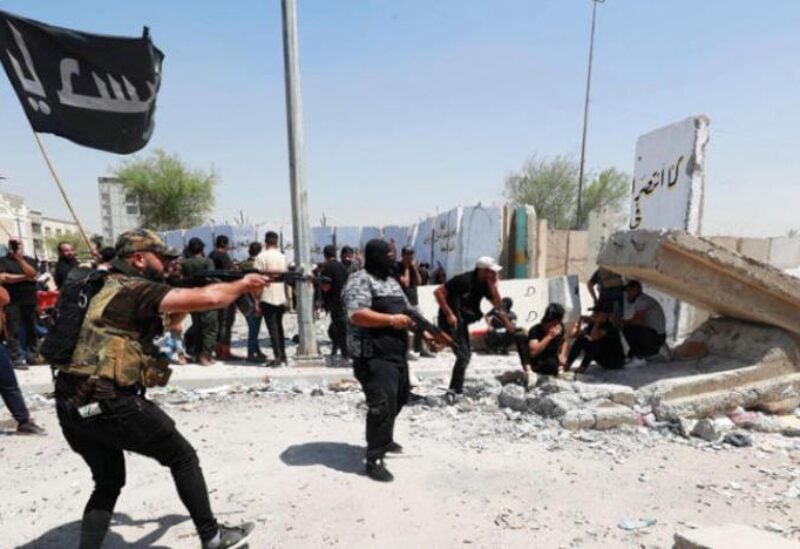 In contrast to its establishment by the British in the early twentieth century, the second effort to establish an Iraqi state, made this century by the US, was chaotic and not based on a vision for how to build it.

There is an immense difference in scale between the two foundations. Iraq had not been a state but three provinces (Baghdad, Mosul, and Basra) of the Ottoman Empire after the First World War, while it was a single country that had been around for 80 years and had the fifth or sixth largest army in the world when Saddam was toppled by the US in 2003.

While Mrs. Gertrude Bell, the Oriental Secretary to the British High Commissioner, was heavily involved in the British effort to establish the new state of Iraq, and she brought in an Arab king from the Hejaz to rule the country, the Americans appointed Paul Bremer as the first top civilian administrator in Iraq, and he went on to destroy the Iraq capacities of state in vain.

The English version of the Iraqi state had a single national identity, as demonstrated by the fact that senior Shiite clerics engaged with the founding of the country from the lens of their national (Arab) identity, not their (Muslim) religious or (Shiite) confessional identity.

When a delegation visited Sharif Hussein bin Ali, they sought to persuade him to allow one of his sons to become king of Iraq.

Everything had changed 80 years later. While in its middle age, what were dubbed grievances of the oppressed began to emerge within the modern Iraqi state. These were especially prevalent during Saddam Hussein’s long rule (1968 – 2003), when it became apparent that some Iraqis were being discriminated against on an ethnic (the persecution of the Kurds, including the Halabja massacre) and confessional (the persecution of the Shiites, which would eventually go as far as prohibiting their Ashura rituals) basis.

All of this history was very much there as the US tanks rolled in with the support and encouragement of Iraq’s new rulers, who had been opposed to Saddam.

Bremer touches on these issues and others in his book “My Year in Iraq”, and many of those he named were part of the Iraqi Governing Council and are so-called founding fathers of the current regime.

Moqtada al-Sadr was still a young man at the tender age of 29 at the time. He inherited the religious leadership position of his father, Muhammad Muhammad Sadiq al-Sadr (one of the most influential Shiite clerics in the country) after the latter was assassinated by Saddam in 1999.

The young Sadr, who was seen as a local insider in the sense that he did not arrive in the country on the backs of American tanks like the other opposition forces, quickly decided to launch a resistance movement targeting the Americans with the Sunni resistance.

While these battles eventually led to a sectarian war after the bombing of the Samarra shrine (2006 – 2008), Sadr went on to become among the most influential leaders in Iraq today.

Because the US made the mistake of establishing a political regime built on spoil-sharing among ethnic and confessional groups in Iraq, the national identity of the country was erased, with sub-identities (ethnic, religious, regional, sectarian) replacing it.

The prominence of these identities made it impossible to form a government that could overcome the dominance of spoil-sharing, which shapes all aspects of state building and strengthens religious, partisan, militia, and tribal leaders at the expense of political officials.

In light of this precarious state of affairs, it seems that any shake-up would have a domino effect and lead to successive crises. This happened several times during the October revolution in 2019, leaving hundreds dead and tens of thousands injured, and more recently during the wave of protests launched by the Sadrists.

While a so-called third party was held responsible for what happened during the October protests, the violence that followed Sadr’s announcement that he would retire from political life could not be blamed on a third party.

It was patently obvious that only two sides were involved. On the one hand, is the Sadrist Movement led by Moqtada al-Sadr, and on the other is Coordination Framework, an alliance led by the country’s other powerful Shiite leaders: Nouri al-Maliki, Hadi al-Ameri, Qais Khazali, Ammar al-Hakim, Haider al-Abadi and Falih al-Fayyad.

In this instance, Sadr moved quickly and decisively after he felt and acknowledged that he had been as responsible for the bloodshed as the others and ordered his followers to withdraw. His followers did indeed withdraw within the deadline of one hour that he had set.

Does that mean the state will function normally again? All indications point to what happened being a round of violence that could be a prelude to another. The reason now and always will be the faulty foundation of Iraq, one that sharply differs from that laid by Mrs. Bell.