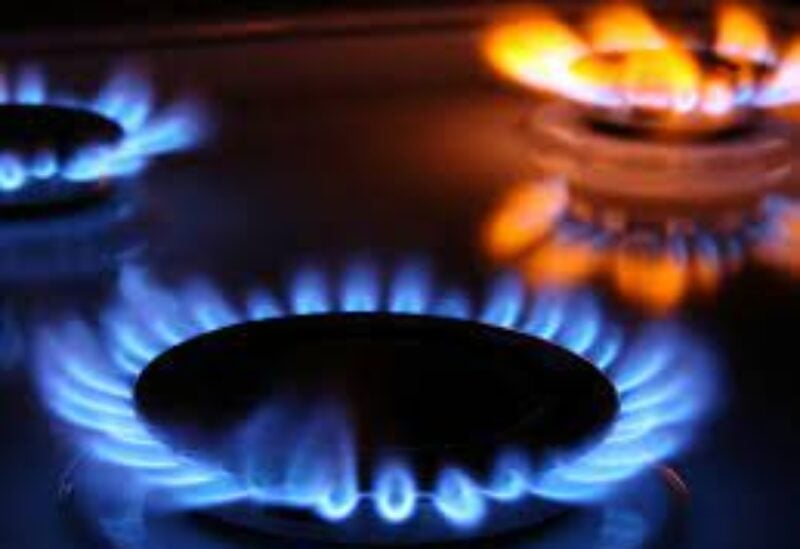 Earlier, the UK government held talks with representatives from the energy industry amid fears that the surging wholesale gas prices could impact both households and businesses, with business secretary Kwasi Kwarteng conceding that some companies were facing pressure, but claiming security of supply was not a cause for immediate concern.

“We’ve got to try and fix it as fast as we can, make sure that we have the supplies that we want, make sure that we don’t allow the companies we rely on to go under,” UK Prime Minister Boris Johnson, currently in New York for the UN General Assembly meeting, told reporters.

Government sources are cited as monitoring the price hike impact on smaller, more vulnerable energy companies. While the UK had 70 energy suppliers at the start of this year, the volatile situation may result in only 10 remaining afloat, claim industry sources cited by the outlet.

Johnson, who voiced confidence in the UK’s supply chains, said the current problems were rooted in the global economy reemerging after COVID-19 pandemic lockdowns, “like everybody going back to put the kettle on at the end of the TV program”.

“We’ll have to do everything we can, but this will get better as the market starts to sort itself out as the world economy gets back on its feet,” said the PM.

As UK Business Secretary Kwasi Kwarteng earlier warned that some energy companies were facing pressure, he assured that the Office of Gas and Electricity Markets (Ofgem) had measures “to ensure that customers do not need to worry, their needs are met, and their gas and electricity supply will continue uninterrupted if a supplier fails.”

UK ministers have been brainstorming with energy companies over a bailout to the sector, with Kwarteng to chair an industry meeting over the crisis.

Consumers whose suppliers were battling to stay afloat could be temporarily transferred to another energy company, The Times reported.

The spike in fuel costs has triggered concerns about potential gas and food shortages in Britain. As fertiliser factories have been halting production due to soaring natural gas prices, there is a shortage of carbon dioxide, (CO2), used to stun farm animals prior to slaughtering, and also in the packaging process to prolong shelf-life. Poultry producers were cited as warning the shortage “threatens national food security”.

Two UK fertiliser factories owned by US firm CF Industries Holdings suspended operations due to soaring gas prices recently. Nick Allen, the chief executive of the British Meat Processors Association (BMPA), who attended emergency talks with the Department of the Environment, Food and Rural Affairs (Defra) on Friday, was cited as saying:

“This crisis highlights the fact that the British food supply chain is at the mercy of a small number of major fertiliser producers – four or five companies – spread across northern Europe. We rely on a by-product from their production process to keep Britain’s food chain moving.”

“The clear message that is coming out of this is that there is no immediate concern in terms of supply. We don’t see any risks going into the winter. People should be confident that the supplies will be there and that we will be protecting them in terms of price rises. But of course we are not complacent about this,” he told Sky News.

Regarding food shortages, he was quoted by Times Radio as saying: “The Government is working very hard on all of this… We want to ensure there are not disruptions when it comes to food on shelves and in terms of CO2 available in hospitals and other places.”

The current troubles in the energy sphere have been driven by a plethora of factors. Wind power generation on the northern has coast dropped due to a spell of windless weather.
Furthermore, one of the two main sources of imported energy from France, the 2,000-megawatt IFA-1 cable laid across the English Channel, sustained damage in a fire that hit a power converter station on the UK side.
Unseasonably cold weather since January had also impacted Europe’s supplies. Gas storage facilities on the continent are filled to around 70 percent of their capacity as opposed to 93 percent last year amid declining supplies from Norway and Russia. Increased competition for liquefied natural gas, particularly from countries in Asia which also experienced cold weather, has added to the pressure on prices.