Britain has frozen 18 billion pounds worth of Russian assets 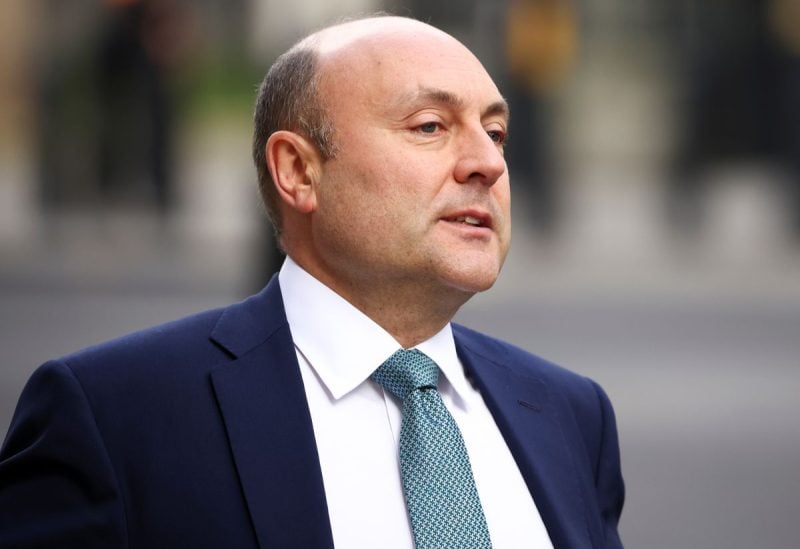 The British government announced on Thursday that it had frozen assets held by Russian billionaires, as well as other people and companies who had been sanctioned due to Moscow’s invasion of Ukraine, totaling more than 18 billion pounds ($20.5 billion).

According to the Office of Financial Sanctions Implementation (OFSI), a division of the finance ministry, Russia has surpassed Iran and Libya to become Britain’s most-sanctioned country.

The frozen Russian assets were 6 billion pounds more than the amount reported across all other British sanctions regimes.

Russian billionaire Roman Abramovich and businessman Mikhail Fridman are among those sanctioned this year, along with President Vladimir Putin, his family and military commanders.

The frozen assets are a combination of shareholdings in companies and cash held in bank accounts. It does not include physical assets such as real estate or assets held in Crown Dependencies such as Guernsey and Jersey.

The government has sanctioned 95% of Russian exports to Britain and all imports of Russian oil and gas will stop by the end of 2022.

“We have imposed the most severe sanctions ever on Russia and it is crippling their war machine,” said Andrew Griffith, a junior government minister in the Treasury in a statement.

“Our message is clear: we will not allow Putin to succeed in this brutal war.”

Britain has so far sanctioned more than 1,200 individuals including high-profile businessmen and prominent politicians and more than 120 entities in Russia.