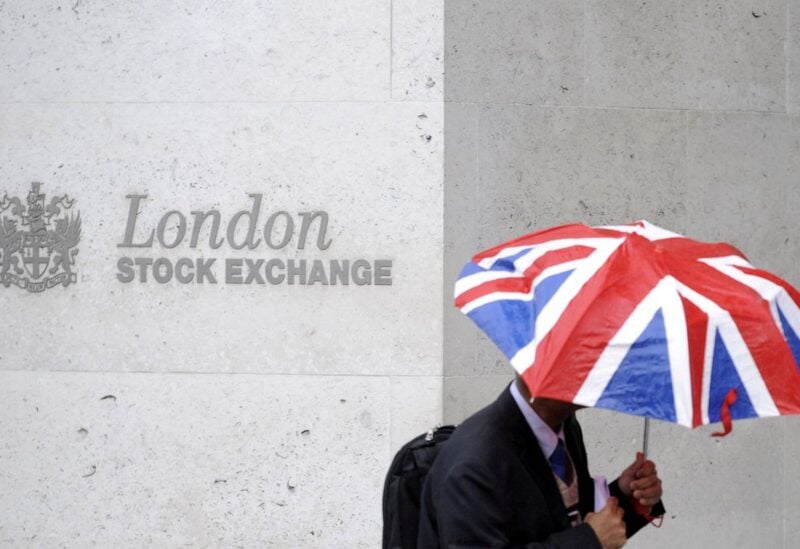 Britain set out 30 measures to overhaul the financial sector on Friday, including a repeal of ‘burdensome’ EU rules the government says will unlock investment and maintain the City of London as one of the most competitive financial hubs in the world.

The planned reforms also include a review of rules put in place following the financial crisis over a decade ago to make bankers accountable for their decisions and easing capital requirements for smaller lenders, after much lobbying by banks.

The City has been largely cut off from the European Union by Brexit, putting pressure on the government to ease rules as Amsterdam overtook London to become Europe’s top share trading centre, adding to competition from New York and Singapore.

Leaving the European Union allows Britain to write its own rules, but as it hosts scores of international banks, it has little room to diverge radically from international norms.

UK finance minister Jeremy Hunt will formally set out the plans at a meeting with financial sector officials in Edinburgh.

Now dubbed the “Edinburgh Reforms”, the proposed reset had been trailed as “Big Bang 2.0”, a reference to the 1980s share trading overhaul, raising expectations of a big deregulatory push which left banks fearing costly systems changes.

But the emphasis has shifted to reviewing and tweaking rules while remaining aligned with global standards, rather than any wholesale dismantling of regulations.

The batch of planned reforms include a review of securitisation and short-selling rules, overhauling prospectuses issued by companies when they list, and a plan for repealing and reforming rules that were introduced when Britain was in the EU.

Other plans include a consultation in coming weeks on a central bank digital currency, a project that Prime Minister Rishi Sunak was keen on as finance minister.

There will also be a consultation on regulating compilers of ratings on company’s environmental, social and governance (ESG) impacts.

“It is important for people not to overplay this – there is no sense of any move back to a pre-financial crisis world,” said Jonathan Herbst, a lawyer at Norton Rose Fulbright.

The EU is updating its own financial rules to reduce remaining reliance on London, and is ahead in areas like cryptoassets.

ACCOUNTABILITY
The reforms target two sets of rules introduced by Britain in the aftermath of the financial crisis over a decade ago when the government had to bail out undercapitalised banks while few individual bankers were punished.

The first set, known as the senior managers’ and certification regime (SMCR), requires banks and insurers to name individuals responsible for specific activities, making it easier for regulators to punish them when things go wrong.

Bankers have complained that regulators take too long to vet these senior appointments.

The second set of rules requires banks to “ring fence” their retail arms with a cushion of capital to insulate deposits from a blow up in riskier activities, such as trading derivatives.

The ring-fencing regime will be reformed to free retail focused banks and ease “unnecessary regulatory burdens on firms while maintaining protections for depositors”.

Banks have lobbied to either scrap the rule or significantly raise the deposits threshold which triggers the requirement. The changes are likely to ease burdens on smaller banks to help Britain’s longstanding attempts to increase competition in a sector dominated by HSBC, Barclays, Lloyds and NatWest.

Bank of England Deputy Governor Sam Woods said in 2020 that he would defend the ring-fencing rules to his “last drop of blood”. The BoE said on Friday it would work with the ministry to ensure a safe and competitive financial system.

The ministry will also review EU-era stock and bond trading requirements known as MiFID II, in particular a rule requiring brokers to itemise or “unbundle” their customer charges for research on stock picks and for executing stock orders.

Britain had already set out initial reforms in its financial services and markets bill being approved in parliament. It includes giving regulators an extra objective of paying heed to the City’s global competitiveness when writing rules.

Sophie Lund-Yates, Lead Equity Analyst at Hargreaves Lansdown, said London’s financial centre has been severely held back since Brexit. “Sadly, the allure simply isn’t there, with many of the UK’s brightest companies being snapped up by overseas investors, and London losing its top share-dealing status,” she said.

Other reforms already announced include scrapping a cap on banker bonuses and easing capital rules for insurers. A public consultation on regulating crypto assets has also been flagged.