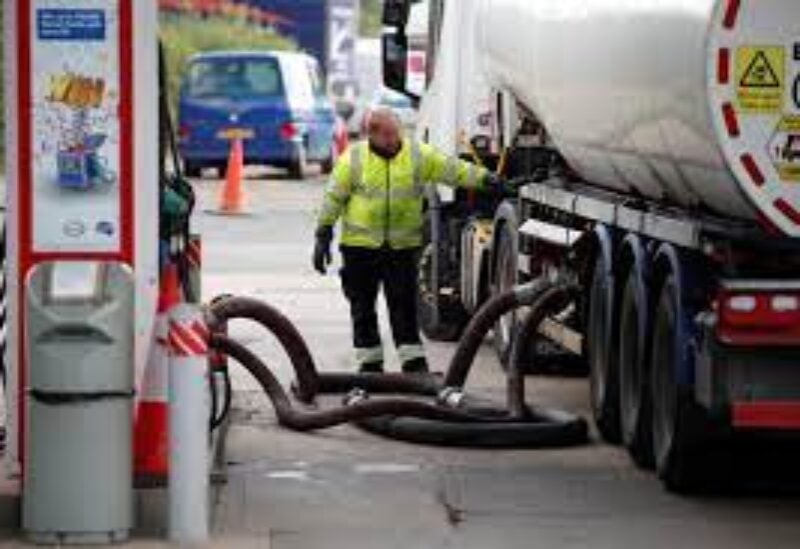 On Thursday, Britain said that a gas station crisis caused by a severe lack of truck drivers had been resolved, but many pumps in London remained closed, leaving motorists wandering or queuing for hours to fill their tanks.

Despite ordering soldiers to start driving fuel tankers on Wednesday, British politicians have repeatedly stated that the crisis is easing after fighting broke out at gas stations and individuals filled old water bottles with gasoline.

“That issue is now certainly something that is back under control,” said Simon Clarke, Chief Secretary to the Treasury.

On Thursday, Reuters reporters visited seven gas stations in London and the surrounding suburbs. Two of the doors were open. Staff attempted to guide a line of dozens of automobiles back from one of the open stations.

The Petrol Retailers Association (PRA), which represents independent retailers who own about two-thirds of the UK’s 8,380 filling stations, said on Wednesday that 27% of its members were out of gas, but that the situation was expected to improve in the next 24 hours.

The gas station crisis has provoked scorn in some other European capitals with senior politicians suggesting that the trucker shortage was a clear consequence of the 2016 referendum decision to leave the European Union.

Asked if Britain would be in a better position had it not left the single market, Clarke said: “I really don’t accept that.”

“The idea that this is about Brexit is to try and take us back into what is really I’m afraid quite a negative conversation around opportunities foregone,” he said.