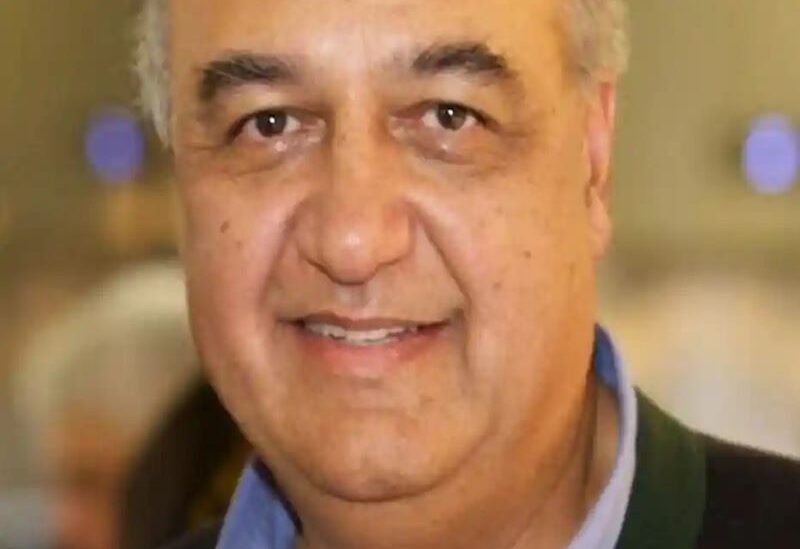 The British Foreign Office announced on Monday that an Iranian-American environmentalist who had been incarcerated in an Iranian prison had been moved to a home location.

After being released on furlough on Wednesday, Morad Tahbaz, who also possesses British citizenship and whose family claims he was born in the United Kingdom, was returned to prison on Friday. After two dual nationals were allowed to leave Iran, his sister pleaded for his release.

Iran informed Britain’s foreign ministry on Friday that Tahbaz, 66, had been sent to Evin prison to be fitted with an ankle band, and that the British authorities anticipated he would be released in the coming hours.

“Morad has been transferred from Evin jail to a residential place in Tehran,” stated a Foreign Office spokeswoman on Monday.

“We continue to press the Iranian authorities at the highest levels to allow him to come home as soon as possible, as the Iranian government has promised.”

Tahbaz was apprehended in 2018 and sentenced to ten years in jail for “assembly and cooperation against Iran’s national security” as well as spying for the US.