Britain to work with WHO on ‘pandemic radar’ to track diseases 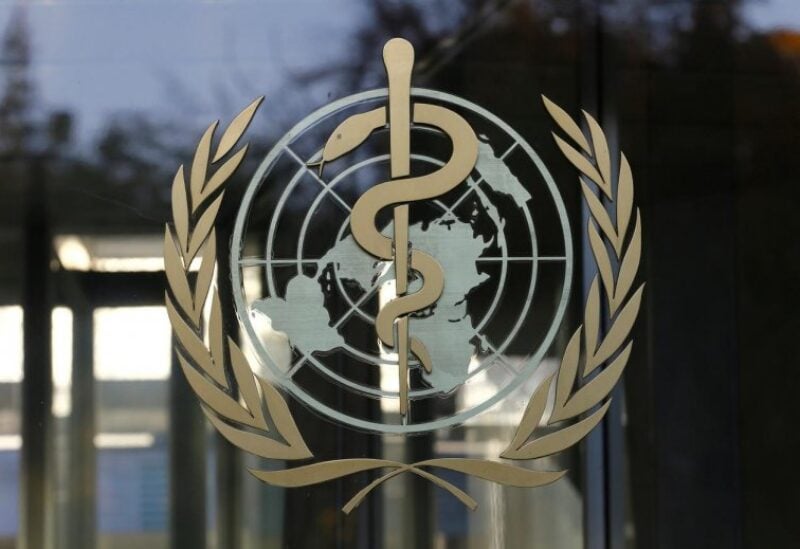 Britain will work with the World Health Organization (WHO) to develop a “pandemic radar” system to identify new COVID-19 variants swiftly and track emerging diseases globally in a bid to ensure the world is never “caught unawares again”.

Prime Minister Boris Johnson announced his country’s plan for a new “Global Pandemic Radar” ahead of a G20 Global Health summit on Friday in Rome, where he is due to speak.

The premier’s office explained that it would involve a network of surveillance hubs that could watch out for outbreaks and share information on variants and vaccine resistance.

Johnson is using Britain’s presidency of the G7 to underscore the need to be prepared for future pandemics, launching an expert group to look into how the development of vaccines against future diseases can be accelerated.

He said “tackling COVID-19 globally and ensuring we are better prepared for future health threats is an absolute priority for the UK’s G7 presidency.”

“The world must never be caught unawares again by a virus spreading among us unchecked. We need to build a system of disease surveillance fit for the 21st century, with real-time data sharing and rapid genomic sequencing and response,” Johnson added.

Britain is due to host a G7 health ministers summit on June 3-4, ahead of an in-person leaders summit in south-west England the following week.

The country has extensive virus-sequencing capabilities that have come to the fore as COVID-19 variants increasingly raise the risk of new waves of infections.

Britain had “set a strong example for pathogen surveillance and sequencing, as well as vaccine development,” WHO Director-General Tedros Adhanom Ghebreyesus said.

“I am delighted that under PM Johnson, the UK will partner with WHO to contribute to stronger global surveillance and a safer world,” Ghebreyesus added.