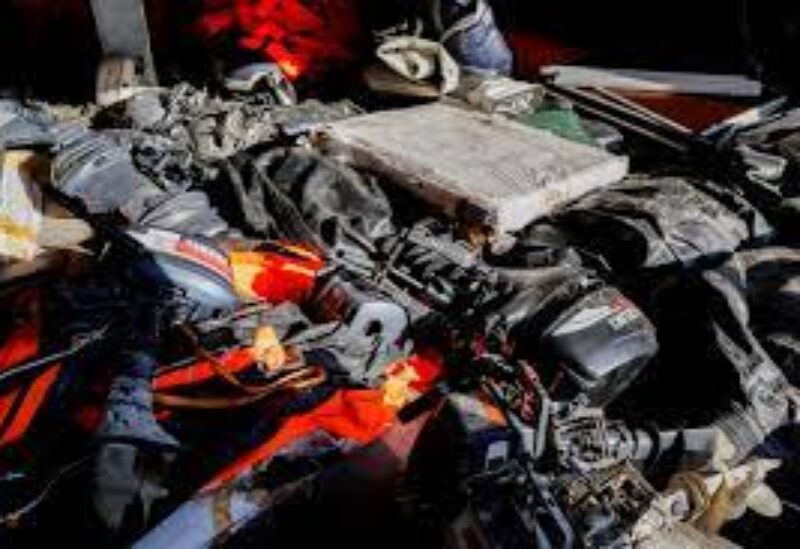 French Interior Minister Gerald Darmanin claimed that Britain’s own labor regulations encouraged migrants to attempt the risky Channel crossing by dinghy, and that it was France that suffered as a result of London’s inaction.

British anger over the number of migrants illegally crossing the Channel from French coastlines has revived in recent days, after over 1,000 arrived in southern England in a single day last week. Darmanin, on the other hand, claimed that culpability fell squarely on Britain’s shoulders.

“There would be no people in Calais and Dunkerque if the British updated their (labor) legislation – they started changing it but haven’t gone far enough,” he told CNews TV, referring to the northern French port cities where migrants generally hunker out before trying the crossing.

He went on to say, “Why do they go to Britain?” Because, as Karl Marx would remark, the British labor market acts in many respects like an army of reserves of irregular workers.”

According to the Sunday Telegraph, Britain’s Home Secretary Priti Patel will urge Darmanin this week that France must intercept every boat carrying migrants attempting to cross the Channel.

French police say that while they are preventing more dinghies from making the crossing, they can only stem the flow. The migrants are too numerous, the shore too long and the smugglers too good at eluding security to intercept every dinghy, they say.

Darmanin said he was due to host Patel for talks on Monday evening.

“We don’t need lessons from our British friends,” he said.

“It is we who are negatively affected by Britain’s policy. We will remind the British minister (…) that we need Britain to take decisions (…) and that we should stop being seen as a punching ball for Britain’s internal policy squabbles.”