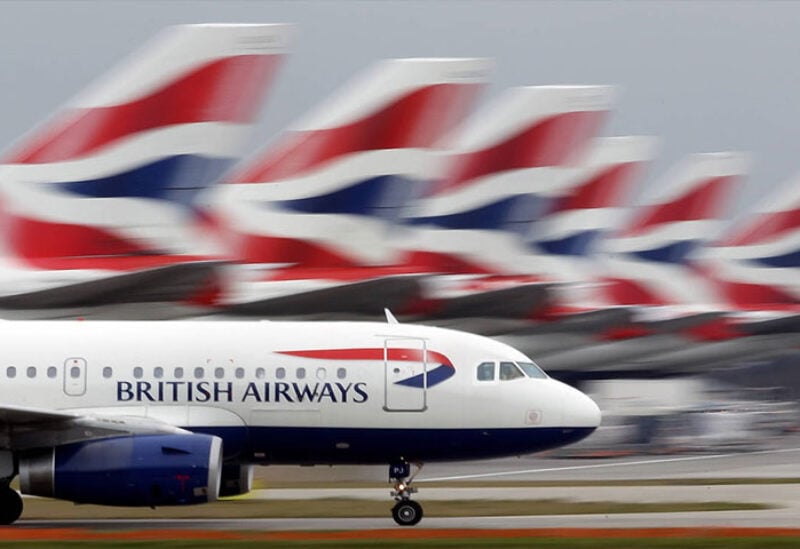 British Airways owner IAG pre-tax losses fell to $8.9 billion in 2020 after the Covid-19 pandemic paralyzed air travel across the globe.

The huge operating loss, which included $4.2 billion in early flight retirements, restructuring charges and fuel and currency hedges, followed a $3.6 billion profit in 2019.

Gallego said the results, representing IAG’s first annual loss in almost a decade, “reflect the serious impact that Covid-19 has had on our business”.

“The group continues to reduce its cost base and increase the proportion of variable costs to better match market demand,” he said.

“We know there is pent-up demand for travel and people want to fly. Vaccinations are progressing well and global infections are going in the right direction. We’re calling for international common testing standards and the introduction of digital health passes to reopen our skies safely.”

The company said it has already axed the “majority” of 10,000 jobs – a quarter of the carrier’s workforce – at British Airways, as well as 500 positions at Aer Lingus.

“The aviation industry stands with governments in putting public health at the top of the agenda. Getting people travelling again will require a clear roadmap for unwinding current restrictions when the time is right,” Gallego said.

The outlook for 2021 has deteriorated since December after several governments, including the UK’s, imposed stricter travel restrictions to curb new variants of the Covid-19 virus.