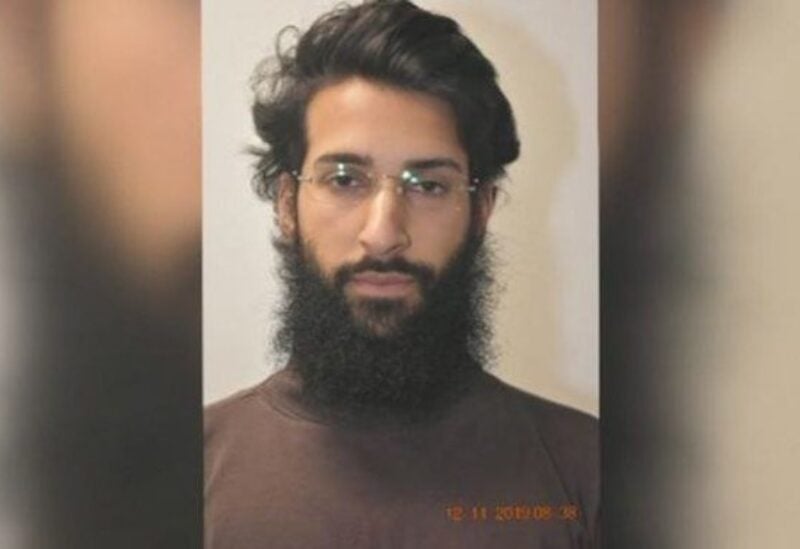 British Hisham Chaudhary, 28, who used Bitcoin to pay to free Daesh members from detention in Syria has been convicted of terror offenses, he was also found guilty in a Birmingham court of two counts of entering terrorist fundraising arrangements and four of disseminating terrorist publications. He will remain in custody until his sentencing, scheduled for Sept 3.

Prosecutor Samuel Main previously said the case was “factually novel” and one of the first times someone had been charged with being a member of Daesh in the UK.

He added: “This is not the first time an individual has been charged with membership of Islamic State (Daesh). The Crown (Prosecution Service) understands it to be the third at least.”

According to police, Chaudhary used Bitcoin to fundraise for Daesh and transfer thousands of pounds to smugglers in order to free members from Kurdish-run detention camps in Syria.

Bitcoin and other cryptocurrencies are popular among criminals because the currency is hard to trace and can readily and anonymously be transferred across borders.

Numerous people have escaped the Kurdish-administered camps, though it is unclear whether Chaudhary’s actions directly led to an escape.

Kurdish authorities have repeatedly requested that Western countries repatriate their citizens held in the camps, warning that they present a pervasive security issue in Syria.

The court heard that Chaudhary has been a Daesh member since 2016, and has engaged in fundraising and propaganda work on behalf of the terrorist group.

Counterterror police said he was a “trusted and active member of the group” who had “immersed himself” in spreading terrorist propaganda through Twitter and the encrypted messaging app Telegram.

“Operating largely online, the defendant was able to serve the objectives of the organization from the UK by promoting violent jihad, providing safe communication networks for like-minded individuals and sourcing money to assist other members,” said a police spokesperson.

“Chaudhary created videos to spread the ideology of Daesh and to call others to arms. He did so using platforms popular with the group, and went to great lengths to ensure they reached the right audience. He even sought assistance to protect the legacy of his videos, to prevent them from being deleted or taken down.”

Chaudhary, arrested in November 2019, had originally denied all charges, instead attempting to present himself as a humanitarian.

But Detective Chief Superintendent Martin Snowden, head of Counter Terrorism Policing North East, said: “From the comfort of his home in the UK, Chaudhary took an active role in promoting, supporting and funding terrorism. It is evident he was a valued member of Daesh, one who had consistently demonstrated his allegiance through his actions.”