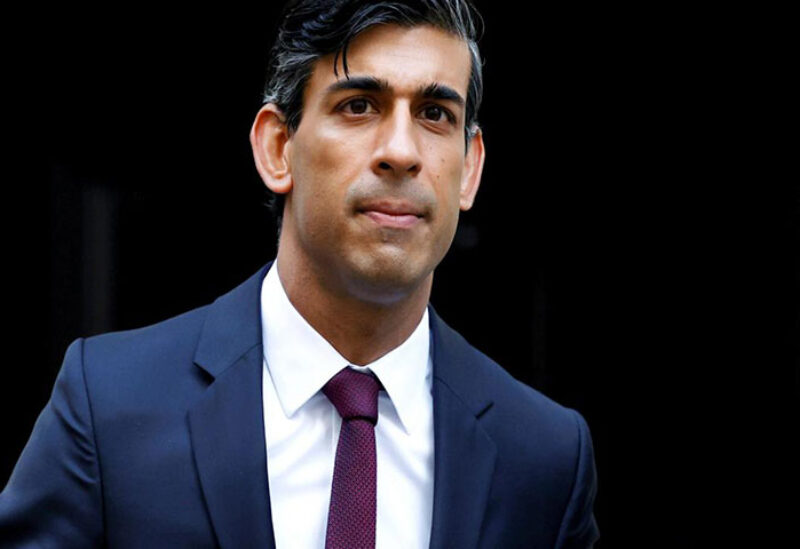 British finance minister Rishi Sunak is expected to raise corporation tax from its current rate of 19 percent to 25 percent or higher at next week’s budget.

The move would keep the business levy competitive with other Group of Seven nations (G7) and in line with US President Joe Biden’s proposed tax policy.

Rates in Canada, France, Germany, Italy and Japan are all above 25 percent, while the US government proposed earlier this week to lift the US rate to 28 percent from 21 percent.

“The policy is a reverse of the ‘race to the bottom’ in corporate taxes. It might reflect a bigger shift as governments contemplate structural change and seek the appearance of equality to counter scapegoat economics and prejudice politics,” Donovan said.

Each percentage point increase in corporation tax raises $4.7 billion, according to the Financial Times.

Sunak will unveil his spending plans on March 3 with the UK still in the midst of strict movement restrictions to contain the spread of Covid-19.

The budget presents a difficult challenge for Sunak as he needs to find ways to revive the economy following a year of lockdowns, while also trying to restore public finances to sustainable levels.

Britain’s economy has been hit by the Covid-19 crisis, with gross domestic product dropping 9.9 percent last year in the worst economic slump in over 300 years, and UK public sector borrowing hitting $12.45 billion last month, according to the Office for National Statistics.