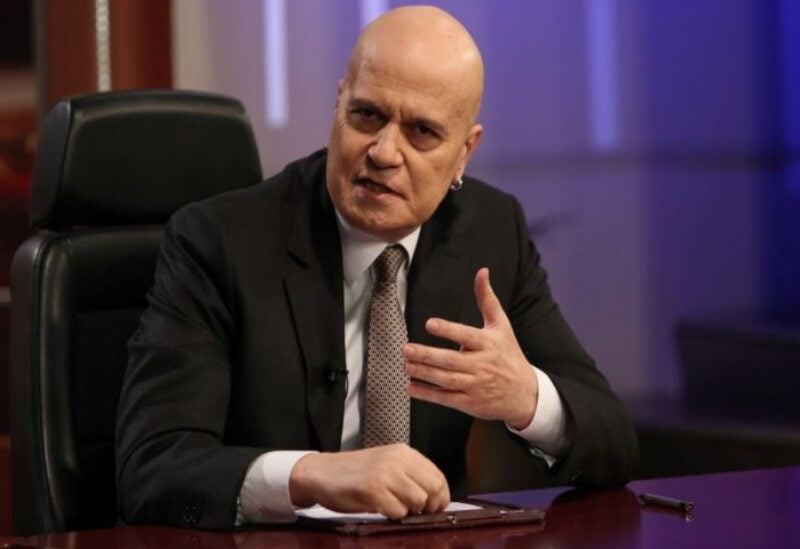 Bulgaria’s new anti-elite party There Is Such a People (ITN), said on Thursday it would withdraw its nominee for prime minister in a bid to win support for a new government.

ITN has won Sunday’s election by a small margin.

In a surprising move a day after the vote, ITN leader Slavi Trifonov said he would not hold coalition talks but would propose a minority government led by Nikolay Vassilev, 51, a former economy and administration minister, as prime minister.

“I understand that the country does not need instability and new elections… We, as the party which has won the last election, will propose very soon a new prime minister and with a revised list of ministers,” Trifonov, an entertainer-turned-politician, wrote on his Facebook page.

He promised more details on Friday.

Critics have accused Trifonov, whose party campaigned against graft-prone political elites, of proposing a vague agenda and questioned his will to uproot entrenched corruption in the European Union’s poorest member state.

The Socialists also refused support as did former Prime Minister Boyko Borissov’s centre-right GERB, which expects to stay in opposition.