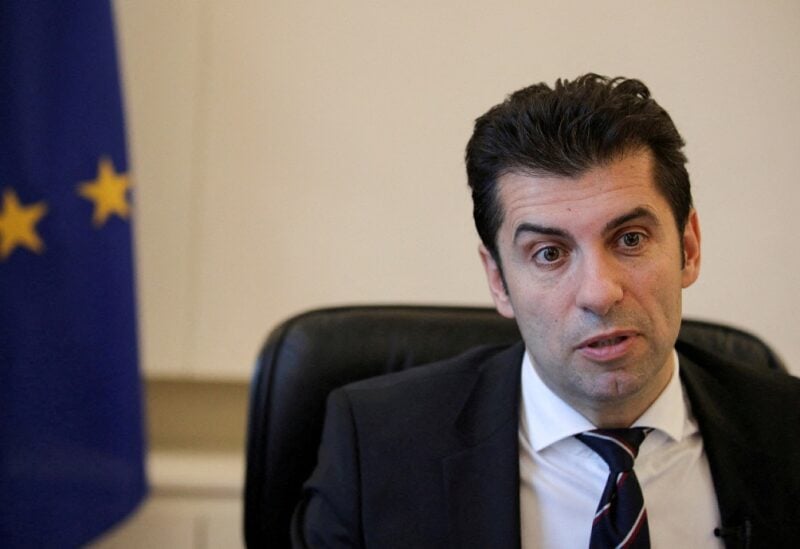 “We have lodged a no-confidence motion in the government over its failure in economic and fiscal policy,” said Desislava Atanasova, a senior GERB member.

GERB plans to hold talks with all other political factions in parliament to support the motion, she added.

Bulgaria saw its consumer prices jump by 14.4% in April, a 14-year high, mainly due to a spike in prices of food and energy. Figures for May are due later on Wednesday.

Petkov, a 42-year-old economist elected in December on a reform and anti-corruption platform, has said he will try to secure parliamentary support for a minority government after the populist ITN party quit the four-party coalition.

Despite some ITN defections, the cabinet is still seven seats short of majority.

The political turmoil is set to slow a reformist drive in the EU’s poorest corrupt member state, and could jeopardise plans to tap EU recovery funds and join the euro zone, targeted for 2024.