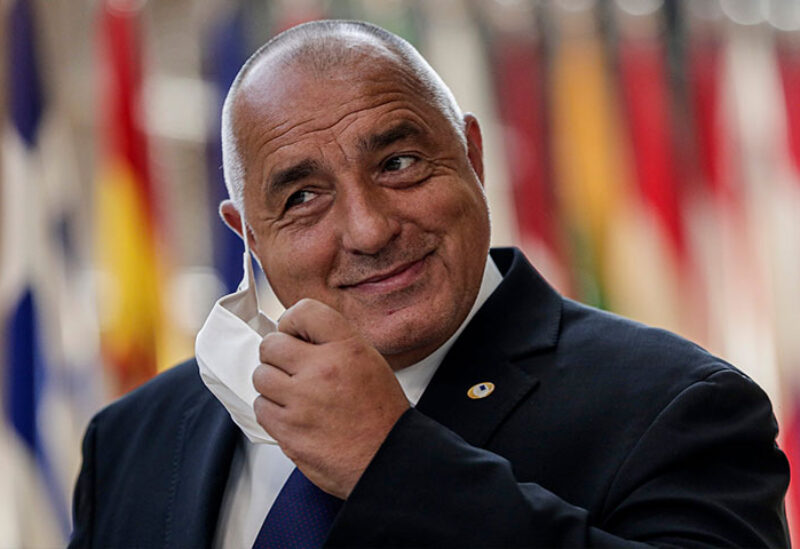 Bulgaria’s Prime Minister Boyko Borissov lost around a quarter of his seats in parliament, leaving him with no clear path to hold on to power after voters angry at corruption in the EU’s poorest member state flocked to protest parties.

Borissov’s center-right GERB party will still be the biggest group in parliament after Sunday’s election, and the prime minister proposed overnight that his rivals accept a cabinet of technocrats.

“I offer you peace,” he said in a video streamed on Facebook. “This is my proposal for all, enjoy the results for two, three days and then consider – what is stable and what is not.”

But political analysts say surging anti-establishment and anti-corruption parties committed to toppling Borissov would be unlikely to accept any such offer.

“Forming some kind of national salvation cabinet would be extremely difficult, on the verge of impossible,” said Daniel Smilov, with Sofia-based Centre for Liberal Strategies.

Initial results from Sunday’s election showed GERB with just 25.9 percent of the vote, down from 33.5 percent four years ago.

Second place went to a new anti-establishment party founded by TV host and singer Slavi Trifonov. His There Is Such a People party won 18 percent, pushing aside the main opposition Socialists whose vote share plunged to just 15 percent from 27.9 percent in the last election, according to the partial results.

Trifonov has refused to join any government including either GERB or the Socialists, leaving little scope for him to step in and form a government if Borissov fails.

Two other parties that reject Borissov will also enter parliament: the anti-graft grouping Democratic Bulgaria and protest party Stand Up! Mafia Out!

Both were behind major anti-corruption demonstrations last summer that eroded Borissov’s grip on power.

“After this election, GERB cannot rule and Borissov will not be prime minister,” she told reporters.

Borissov, a burly former fireman and bodyguard, has kept public debt low and ensured Bulgaria’s path to the euro zone. But Bulgaria’s reputation for corruption – Transparency International ranks it worst in the EU – has scared away investors and held Bulgaria back from catching up with its richer Western peers.

With long talks to form a government or even another election possible, Bulgaria may have difficulty tapping the EU’s 750 billion euro ($884 billion) coronavirus Recovery Fund and its readiness to adopt the euro currency in 2024 could be affected.