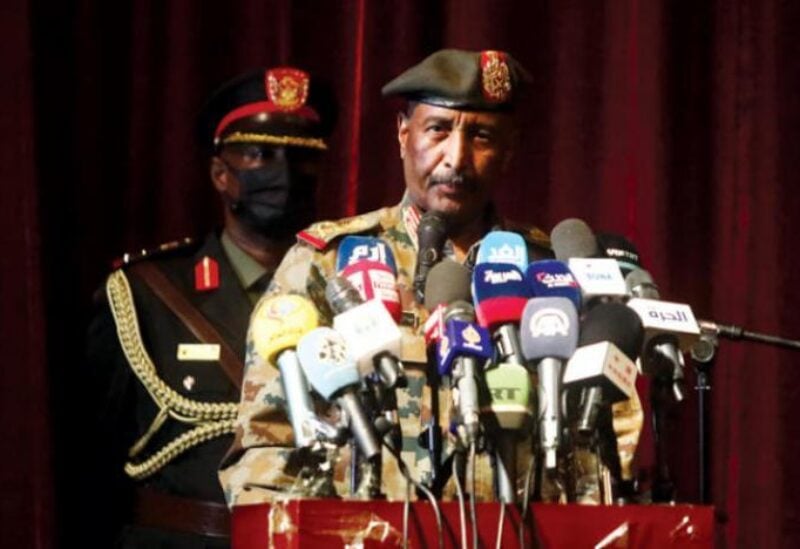 The Chairman of Sudan’s Sovereign Council and Commander-in-Chief of the Armed Forces, Abdel Fattah al-Burhan, vowed to protect the democratic transition in the country.

Speaking at the ceremony celebrating the 67th anniversary of the Armed Forces, Burhan said that the army would prevent any coup attempts.

The armed forces are keen to protect change and democratic transition, announced Burhan, asserting that the people are the leader.

It’s been over a year since any information was reported about military attempts to overthrow the transitional government.

However, in June, members of the Muslim Brotherhood in the National and People’s parties announced a popular movement aimed at overthrowing the transitional government on June 30, which coincided with the anniversary of the 1989 coup that they orchestrated under the leadership of Omar al-Bashir.

Burhan warned “the enemies of Sudan” who tried to undermine the unity of the armed forces, asserting that they will fail, and the army will remain united.

He explained that the armed forces sided with the civilians that made the change in response to popular demands.

“The army will work to carry the principles of the glorious December revolution, and, along with its partners in the forces of the revolution, it will bear the challenges of the transition to building a homeland of freedom, pride, peace, and justice.”

Referring to the armed movements that signed the peace agreement and the other non-signatories, Burhan said that the army will always be ready to welcome its peace partners to build Sudan and called on the non-signatories to join “the path of peace and nation-building.”

Burhan asserted that “Sudan will remain united and strong,” in a message that seems directed at members of the Sovereign Council, Prime Minister Abdullah Hamdok, and the government.

He also indicated that the Rapid Support Forces are an integral part of the armed forces.

Notably, the army sided with the revolution that overthrew Bashir in April 2019, and in July, it announced the thwarting of a coup attempt led by Islamist officers.

However, local activists warn of the possibility of a military coup, carried out by Islamist officers loyal to the former regime, despite the continuous assurances from the leaders that they did not intend to overthrow the transitional government.