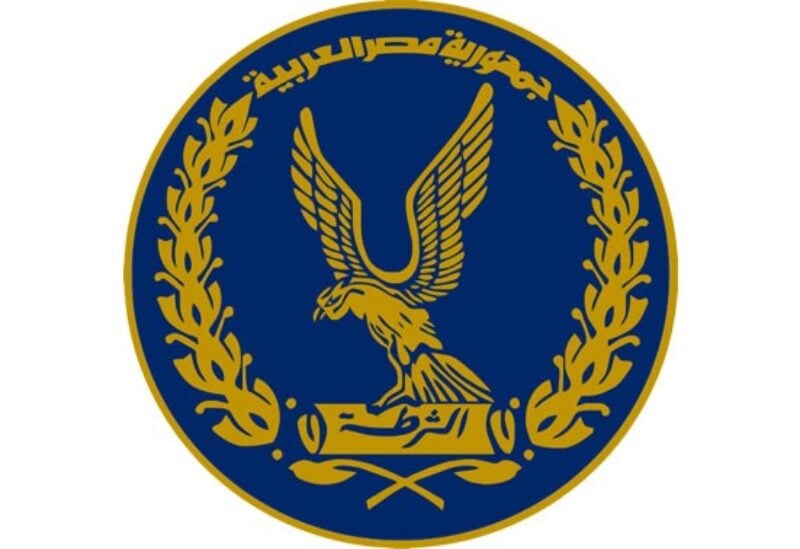 A workshop on confronting emerging terrorist organizations and phenomena in the Middle East and Africa, is hosted by Egypt’s Interior Ministry, in collaboration with Interpol on Monday.

Also, experts from six international and regional organizations will take part in the event, including Interpol, the European Union, the UN Office on Drugs and Crime, the UN Counter-Terrorism Office, and secretaries of G5 Sahel countries.

The workshop will discuss the latest developments pertaining to terrorist activities in the regional and international arenas in addition to terrorist threats, with a focus on emerging terrorist phenomena and the best means for confronting them, according to a statement released by the Egyptian Interior Ministry.

Also, participants will exchange information and expertise on the latest strategies to face terrorist activities and deter the movement of terrorist groups, the statement said.

The three-day workshop comes in line with Egypt’s pivotal role in countering terrorism on the regional and international arenas and its keenness to fight terrorism to maintain peace and security as a main pillar for stability and economic development.