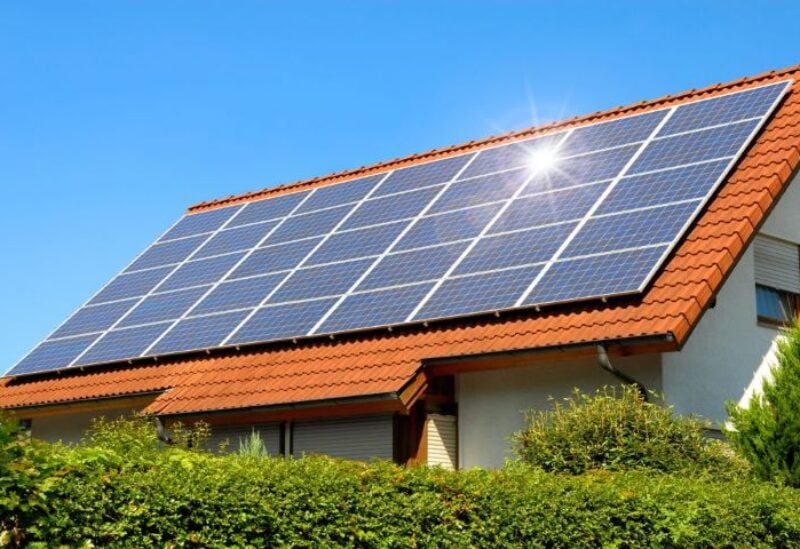 California’s 26-year-old initiative to encourage more people to install solar panels on their houses has been enormously successful, but state officials may lessen the incentives for individuals to go solar in order to reduce power prices for the rest of the state’s citizens.

Current incentives allow home solar users to sell any excess energy back to power providers at the retail cost for electricity, resulting in a significant reduction in their energy bills. However, power providers claim that the savings are now so significant that solar consumers are no longer paying their fair part for the overall functioning of the electricity system.

The program’s future, dubbed “net energy metering,” has sparked a heated discussion between the state’s main utilities and the solar sector. California Public Utilities Commission regulators, who supervise the state’s main utilities and the rates they may set, are slated to publish suggested revisions on Monday. It comes as California attempts to meet its lofty renewable energy targets.

California’s net metering policy began in 1995 with the purpose of increasing solar adoption amid the state’s typically sunny climate. According to the solar business, it now boasts more than 1.3 million home solar systems, more than any other state. This number will only increase since, beginning in 2020, all newly constructed homes in California must include solar panels.

However, as the use of solar panels increased, so did criticism of the scheme. According to the main utility companies, Pacific Gas & Electric, San Diego Gas & Electric, and Southern California Edison, the existing structure permits solar consumers to sell their energy back into the grid for more than it is worth. They argue that more has to be done to ensure that solar customers, the majority of whom still rely on utility electricity at night, pay for all elements of the energy infrastructure they consume.

Many expenditures unrelated to energy generation are included in power tariffs, such as transmission, distribution, and even wildfire control efforts. When solar families pay considerably reduced – or nil – power bills, they contribute less to those things. This means that other consumers will bear a greater share of the expense. The utilities estimate the cost at $3 billion, but the solar sector disputes that figure.

Last year, the California Public Utilities Commission initiated a process to change the program in order to ensure that electricity grid maintenance expenses are distributed evenly and to make it simpler for citizens of all backgrounds to acquire solar panels. Because solar panels are expensive to install, higher-income families are more likely to have them than lower-income homes.

There are a variety of viewpoints on prospective adjustments; 18 organizations, including the solar business, utilities, ratepayer advocacy, and environmental groups, submitted ideas to state regulators. The final PUC reform plan will be voted on by a five-member panel, most likely in January.

The solar sector cautions that a significant reduction in financial incentives will tempt fewer individuals to install solar panels on their houses, threatening the market and risking the state’s ability to meet its clean energy targets. California is striving to power all retail electricity with renewable or low-carbon sources.

According to Bernadette Del Chiaro, executive director of the California Solar and Storage Association, which represents 700 enterprises participating in the solar sector, solar panels on average cost between $20,000 and $25,000 to install on a California house. According to the firms, it currently takes three to four years for households to repay installation expenses by selling excess energy to utilities.

The utilities have proposed decreasing the amount of money that solar customers receive, which would mean that households would have to wait longer – 11 to 15 years – to recoup their investment. A “grid benefits charge” and a “customer charge” of up to $70 per month would be applied to all home solar customers’ bills.