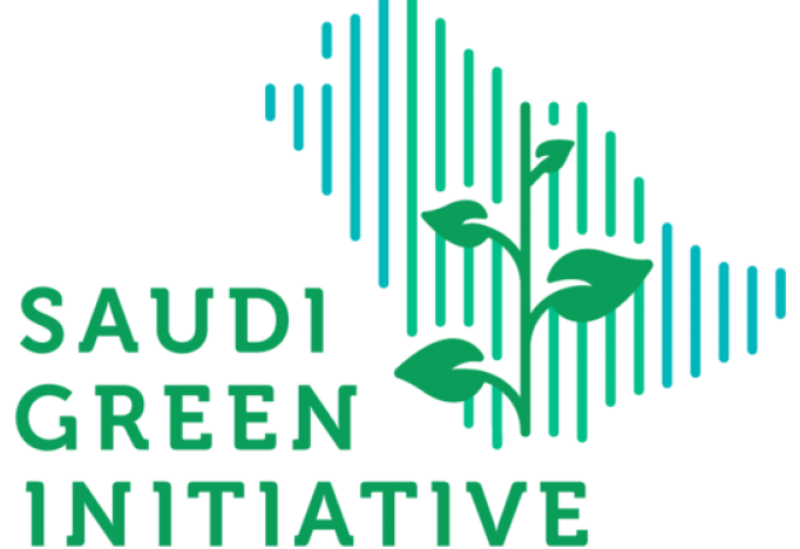 Officials participating in the Saudi Green Initiative Forum stressed the importance of the green shift launched by the Kingdom and its role in the climate change process.

They called for drawing clear scenarios to reach the desired goal of zero carbon emissions by 2060.

Saudi Minister of Finance Mohammed al-Jadaan said that it was necessary to define and determine the transformation process, pointing to the need to focus on the technology used to reach the 2060 goal.

At a panel discussion at the forum, Jadaan indicated that Saudi Arabia is serious about the transformation process.

Vision 2030 was built on sustainability, and Riyadh believes the environment is crucial, said Jadaan, adding, “We work on international stimulus, and we protect climate change.”

Between 2015 and 2019, Saudi Arabia reduced carbon and gas emissions by about three percent. Jadaan said this is expected to double between 2020 and 2030.

For her part, Managing Director of the International Monetary Fund (IMF) Kristalina Georgieva said the Fund would work to achieve climate goals by including it in its annual evaluation for more efficiency and effectiveness.

The Saudi Green Initiative reflects the ambition to promote climate goals, she said.

She thanked Saudi Arabia for being one of the best supporters of the initiative, praising the political will to promote it.

Georgieva stressed that financing is significant for developing countries to achieve the goals of the transitional period in order to build a low-carbon economy.

“Time to strengthen the global info architecture and unlock the financial sector’s potential for climate action!”

At another panel discussion at the forum, the head of the King Abdullah Petroleum Studies and Research Center (KAPSARC), Fahd al-Ajlan, said the focus should be directed to the technology that enables achieving the goals.

Through its management and clear mission, Saudi Arabia is on its way to becoming the international hub for carbon capture, use, and storage (CCUS).

He explained that there must be a long-term strategy and a practical approach to help investors and companies reach their goals.

He indicated that it is not about the energy transformation but more on how this can assist other countries in creating a balance.