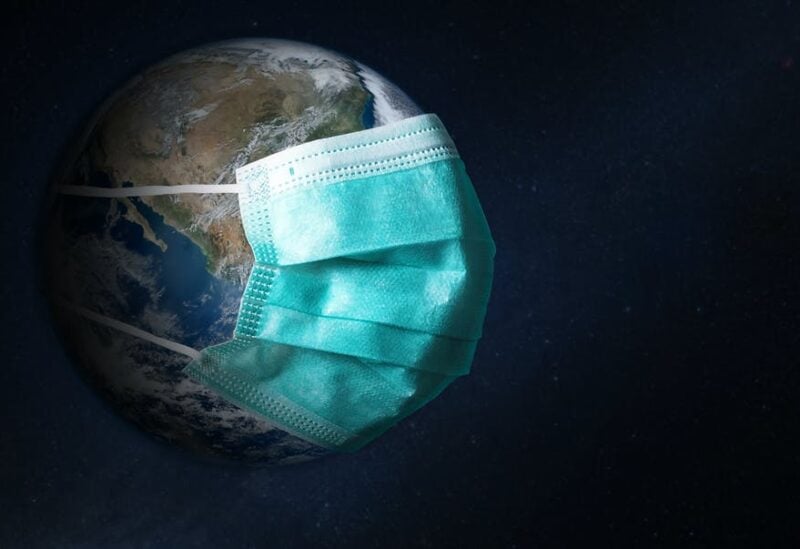 Experts said that the world must adapt to the Covid-19 virus forever, despite the vaccine campaign, which has advanced at a significant rate in many countries.

In their answers to the question raised by “Radio Europe 1” about the possibility of permanently eliminating corona after completing vaccination across the world, specialists in epidemics and infectious diseases said that people should know that viruses with a high level of infection, such as coronavirus, do not evacuate completely.

Professor Bruno Linna believes that we must continue to live with this virus.

He said in an interview with Radio Europe 1 that the virus will reappear, but with less strength than what we knew two years ago due to the immunity that we will acquire with the passage of time, especially after the number of vaccinated people across the world has reached a certain level.

The virologist explains this by saying: “It will be like a simple cold, and it may affect more of the elderly who suffer from weak immunity or some people who suffer from pathological immunodeficiency.”

Bruno, a member of the French Scientific Council also expects that “we will not find epidemic waves like those seen during the previous epidemic period” and says: “There will be a second stage, what we do not know is how long it will last.”

He adds that the second stage could be very fast or take a little longer, from two to three years, with a gradual shift towards less risky forms.

The scientific journal “Network” published an exploration of opinions of specialists who unanimously agreed that the end of the virus, Covid-19, will not be as fast as most people imagine.

Michael Osterholm, an epidemiologist at the University of Minnesota in Minneapolis, USA, was among those asked by the magazine, and his answer was: “Eliminating this virus completely is much like trying to plan to build a launching way to the moon.”

He continued, stressing that the “failure” to completely eradicate the virus does not mean that death, disease, or social isolation will continue by the standards that have been seen so far.

The future will depend greatly, according to the scientists contacted by the magazine, on the type of immunity people acquire through infection or vaccination and how the virus develops.

Influenza and the four human coronaviruses that cause the common cold are also endemic, but the combination of annual vaccines and acquired immunity obviates the need for lockdowns, masks and social distancing.