Canada preventing Iran from setting up polling stations for expats 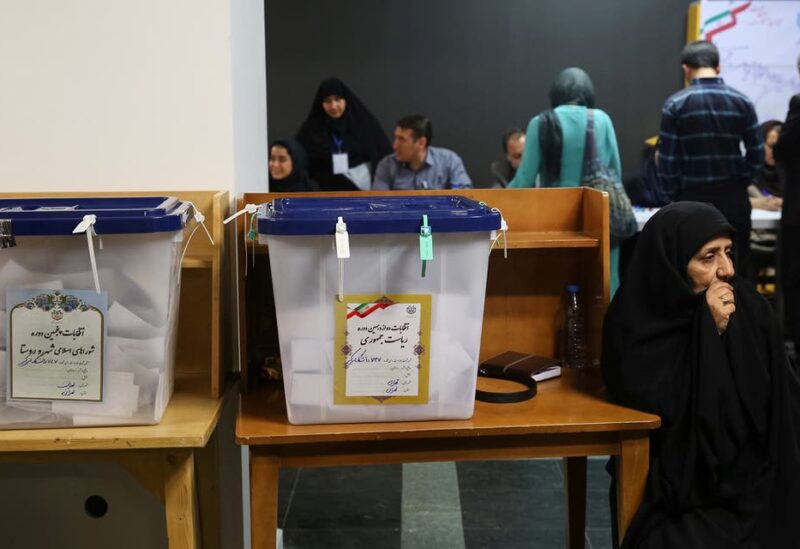 Iran’s election authority says the Ottawa government has not allowed the setting up of polling stations in Canada in order for Iranian expats to participate in the upcoming presidential election, in breach of international norms.

Esmail Mousavi, spokesman of the Interior Ministry’s Election Committee, said Friday that Iran had raised the issue of voting facilities for expats with Canada through its Ambassador to the United Nations Majid Takht-Ravanchi.

Upon a request by Ottawa’s UN envoy, the Iranian Foreign Ministry submitted a relevant to the Swiss Embassy, which hosts Canada’s interests section in the Islamic Republic, but “unfortunately, no due response has so far been received from the Canadian government on the possibility of direct voting in the election.”

He said the Foreign Ministry is currently making efforts to set the stage for the Iranians in Canada to take part in the election.

On the back of coordination between the Foreign Ministry and Iran’s interests section in Washington, preparations have been made to enable the Iranians in Canada to cast their votes in an American city bordering Canadian soil, Mousavi added.In a tweet last week, Secretary of the Iranian Judiciary’s High Council for Human Rights Ali Baqeri-Kani slammed Canada, which severed ties with Iran in 2012, for politicizing the right of Iranian nationals to participate in the homeland’s election.

The human rights officials said the Canadian government is “duty-bound to facilitate the participation of the Iranians residing in Canada in the presidential election,” slotted for June 18.

Over 400,000 Iranians are estimated to be living in Canada while preserving their Iranian nationality.

Despite Tehran’s protests, the Ottawa government has stripped the Iranians in Canada of the right to receive consular services. Those expats have to travel to Iran or third countries for consular affairs.