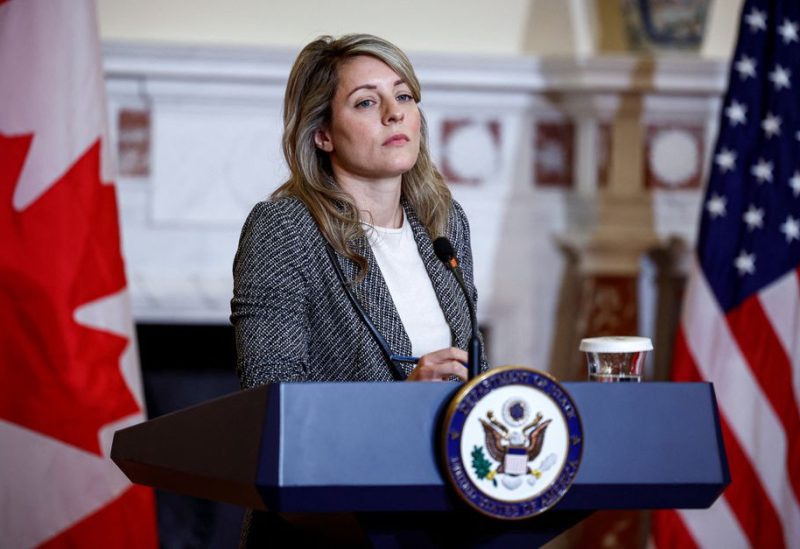 According to Canada’s foreign ministry, the Cameroonian government and a few separatist groups in the country’s English-speaking regions have agreed to start a process aimed at ending a conflict that has claimed over 6,000 lives.

Foreign Minister Mélanie Joly said in a statement on Friday that Canada “welcomes the parties’ willingness to begin a process to find a comprehensive, peaceful and political resolution of the conflict.”

The statement said Canada had accepted a mandate to facilitate the process and the parties have agreed to form technical committees to begin work on confidence-building measures.

The armed conflict, which began in 2017, stems from a perceived marginalisation of Cameroon’s English-speaking community by the French-speaking majority in the central African state.

Since then, factions of secessionist militias have been battling government troops in the two English-speaking regions in an attempt to form a breakaway state called Ambazonia.

A 2019 national dialogue that granted special status to the two Anglophone regions, failed to resolve the conflict which has escalated. Nearly 800,000 people have been displaced, and 600,000 children do not have full access to education, Canada said.

A spokesman for government did not immediately reply to a request for comment on Saturday. Spokespersons for the separatist factions could not be reached for comments.