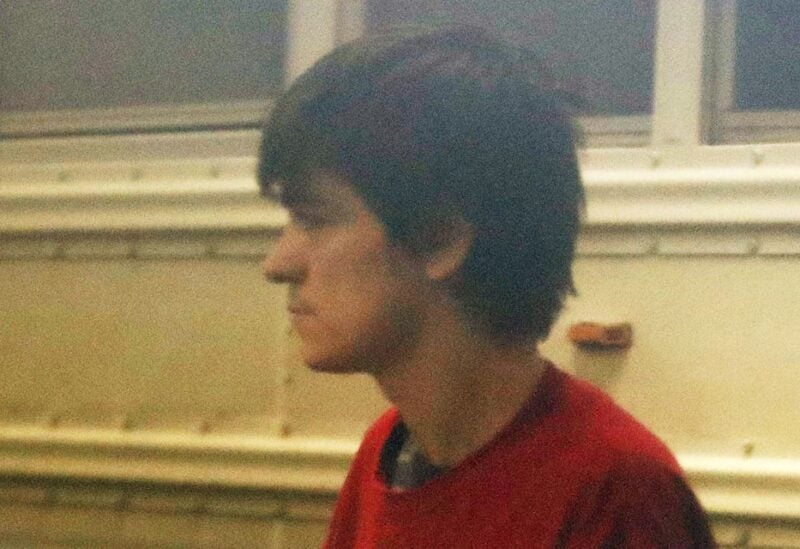 Canada’s Supreme Court upheld a lower court’s decision to expedite the parole eligibility of a man convicted of killing six people in a mosque in 2017 and declared a 2011 statute that allowed for lengthy parole sentences unconstitutional.

The Supreme Court of Canada was hearing arguments in a case appealing a Quebec court’s decision in 2020 to reduce Alexandre Bissonnette’s parole eligibility from 40 years to 25 years.

Bissonnette, 32, pleaded guilty to six counts of first-degree murder and six counts of attempted murder for the attack on members of a Quebec City mosque in 2017 in one of Canada’s rare mass shootings.

He was sentenced to life in prison with eligibility for parole after 40 years behind bars in 2019 before a Quebec appeals court lowered that, describing the original sentence as “cruel and unusual.”

At the time of the attack, Prime Minister Justin Trudeau denounced the shooting as a terrorist act. The judge in the original trial said Bissonnette’s actions – entering the mosque at the end of prayers and shooting congregants – was motivated by prejudice, particularly toward Muslim immigrants.