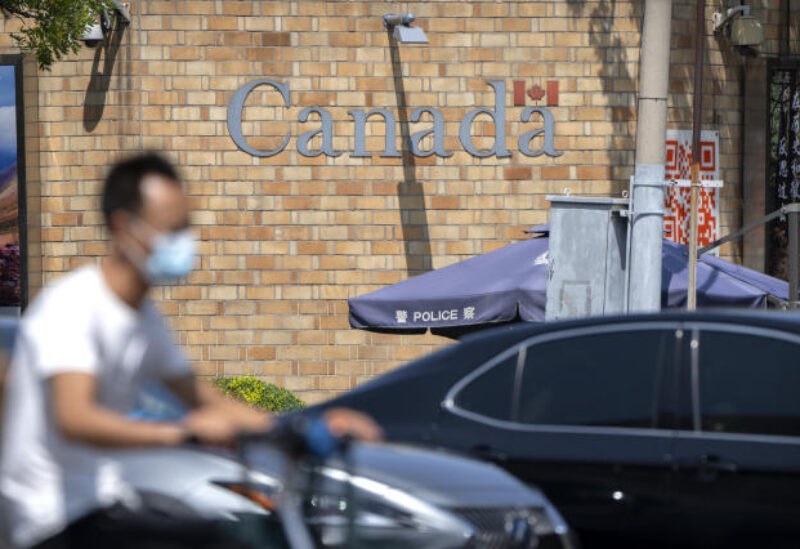 The Canadian ambassador to China on Tuesday condemned a Chinese court’s ruling that upheld the death sentence verdict for a Canadian convicted of drug smuggling and called for clemency.

A Chinese court in the northeastern province of Liaoning on Tuesday rejected Canadian Robert Schellenberg’s appeal against a death sentence for drug smuggling.

Barton also said that it is “not a coincidence” that China announced the results of Schellenberg’s appeal while the case involving Huawei executive Meng Wanzhou is ongoing in Canada.