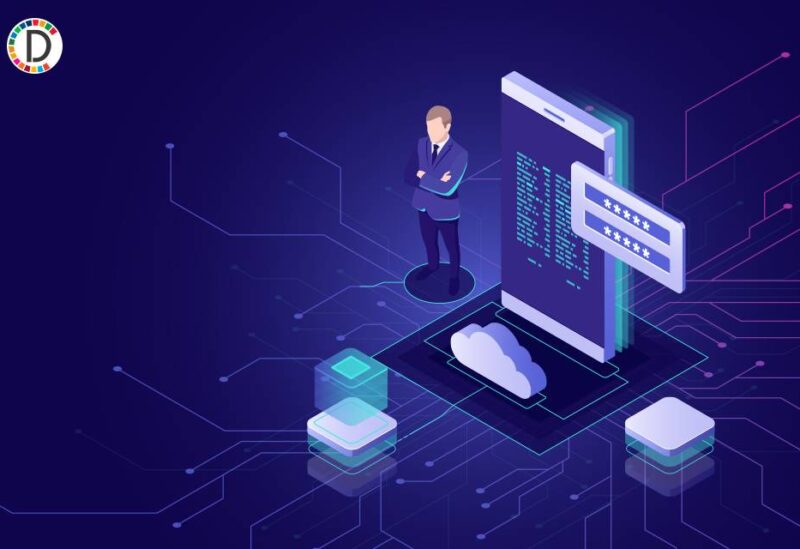 Critics claim that two recent judgments by Canada’s telecom regulator have frozen out competition in the country’s heavily concentrated market, making it even more difficult to lower mobile and internet service prices.

Consumers in Canada have long complained about high cellphone bills, which are among the highest in the world, and Prime Minister Justin Trudeau’s Liberal government has vowed to intervene if providers do not reduce costs by 25%.

On Thursday the Canadian Radio-television and Telecommunications Commission (CRTC) ruled that it would not significantly lower the rates that small companies must pay to access the high-speed broadband networks of larger rivals, including BCE Inc, Telus Corp and Rogers Communications Inc, known as the Big Three.

That followed a CRTC ruling in April when it asked large telecoms firms to offer wholesale wireless access to so-called Mobile Virtual Network Operators (MVNOs), smaller outfits that can then resell the capacity at reduced retail prices and pass on the savings to consumers, but with several stipulations that were seen as wins for big companies.

While the two choices were meant to encourage competition, critics believe they will merely serve to marginalize smaller players.

The verdict on Thursday would allow the large carriers to charge wholesale access to their internet networks at costs equivalent to those set in 2016. The verdict overturns a 2019 judgement that would have obliged large telecom carriers to decrease their wholesale rates and make retroactive payments to small businesses, which was still being appealed.

The verdict on Thursday will result in significantly reduced retroactive payouts.

TekSavvy, an internet service provider with around 300,000 subscribers across Canada, said it was petitioning the federal government directly to overrule the CRTC’s decision on broadband access rates, one of several avenues open to contest the ruling. It is also asking that CRTC Chair Ian Scott be removed from his role.

Andy Kaplan-Myrth, a vice president at TekSavvy, told Reuters, “I never heard this scenario discussed seriously, and never really considered that they would do this.” He described the ruling as a “tombstone on the grave of telecom competition in Canada.”

The Big Three operators control 89.2% of subscribers and 90.7% of revenue in Canada’s telecom industry. Lawmakers and analysts have warned the concentration will only intensify if Rogers’ planned $16 billion acquisition of Shaw Communications Inc is allowed to proceed.

TekSavvy said it would pull out of the upcoming 3500mHz spectrum auction in June, the frequency required for 5G rollout, and scrap plans to launch a mobile service, as a result of the broadband ruling.

“The CRTC itself actively acknowledges just how concentrated the market is, and yet their decisions continue to not just uphold the status quo, but tip the scales even sweeter in big telecom’s favor,” Laura Tribe, executive director of OpenMedia, a community organization that advocates for affordable and accessible internet, said.

Scott, the CRTC’s chair, in an interview with Reuters defended the latest decision, stating that “we make determinations that we believe are balanced and in the public interest.”

Rogers and Telus did not respond to requests for comment on the Thursday decision. BCE said it was pleased with the ruling.

The Trudeau government’s hands-off approach to the issue – passing decisions back to the CRTC, Innovation Minister Francois-Philippe Champagne declining to push for significant legislation – sent a signal to the market that the government would not be a strong voice for consumers, according to Michael Geist, an internet law expert at the University of Ottawa.

Champagne’s office did not respond to a request for comment right away, but his office had previously stated that it was analyzing Thursday’s decision.

The current environment, according to Geist, is “a gloomy moment” for small businesses.

“But certainly, the Big Three’s ‘happy days are here again,'” he continued.